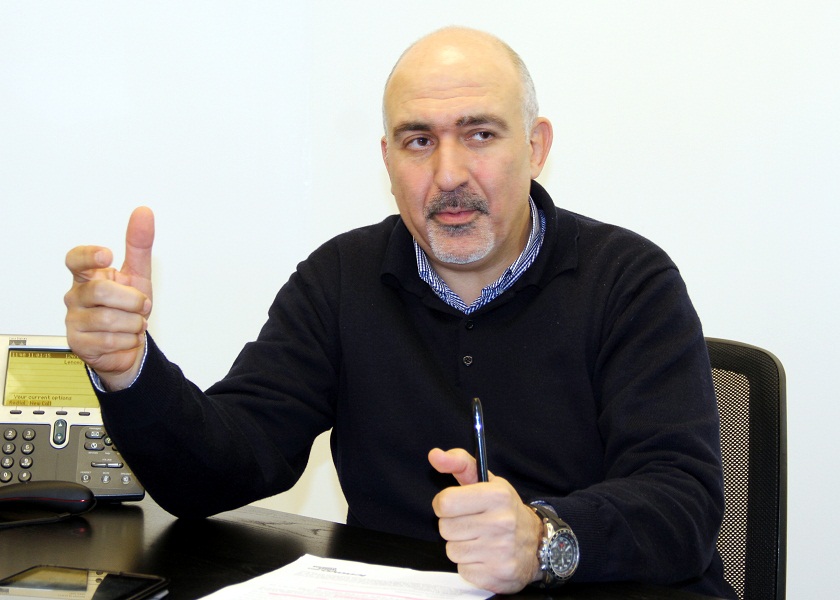 Cement prices in Egypt have stayed stable for the ninth consecutive month,  said Minister of Supply Khaled Hanafy in a Saturday statement. Hanafy added that cement companies and factories fixed their maximum prices at the beginning of the year, with these prices ongoing.

The volume of Egyptian-produced cement in August reached 826,256 tonnes, while the total supply, including imported cement products, that companies could distribute reached approximately 1.9m tonnes.

The distributed quantities in the local market recorded 851,652 tonnes, whereas approximately 100 tonnes were exported during the week beginning 13 August. Egypt’s cement production has increased during August 2015 by around 87,922 tonnes, compared to July 2015. The supply has increased by approximately 111,786 tonnes and the sold quantities have also risen by around 136,098 tonnes.

“The stability of prices is due to market’s recession and instability in this period, the coast is significantly low abroad and the coast of cement industry is significantly high in Egypt,” Hanafy added. “The prices’ stability is considered as negative amongst the industry developers. Currently whoever find a convenient deal, buys cement otherwise they don’t. It doesn’t depend on the real estate market anymore.”

He also said the implemented tariff on steel imports is not effective, adding: “Steel importers do not mind paying such fees as the price of steel is somewhat low in the countries from which they import.”

Discussing the additional tariff applied on steel imports, Rafiq Al-Dow, Managing Director at Solb Misr Group, pointed out that it “will not influence the price of steel inside the country”.

The minister also announced that the prices fixed by many companies, including the Suez Cement Group, reached EGP 850. Elsewedy Cement’s price recorded EGP 879 in Cairo and EGP 899 in the rest of governorates, whereas, the lowest price was marked by Al-Arish Cement recording EGP 650 per tonne.