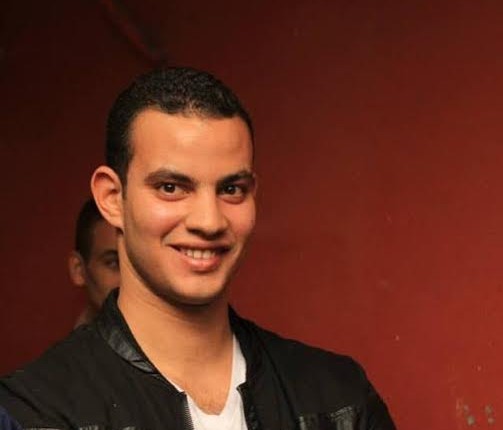 Speaking about the cultural scene and the literary movement during the last year, in my opinion, there isn’t any movement in literature and nothing has changed. The cultural scene in Egypt stood still during last year and even during the last decade. The government and the people don’t give literature the importance it deserves. For example, one of my friends lives in the US, he writes in a blog on the Internet and a page on Facebook, he dreams to be a novelist, so he applied for a scholarship at a university. He gave the university the idea for his upcoming novel, even writing the first chapter. The literature committee at the university approved the idea of the upcoming novel and his writing style, and he won a scholarship. They will allow him to stay at home for one year to finish writing his novel, whilst giving him an amount of money to cover his expenses – and after he finishes, they will offer his novel to some well-known publishers.

Comparing this situation to what’s happening in Egypt, we will see that public universities and the Ministry of Culture never supported any writer like this. Dr Alaa El-Aswany, one of the biggest novelist in the Arab world who sold thousands of his novels in the US and Europe, wrote that his first and second novels were refused from book publishers in Egypt because he didn’t know anyone inside – he didn’t have wasta.

If we want to talk about supporting literature in Egypt and have another Naguib Mahfouz, we need to have real scholarships for writers. We need to offer them the necessary guidance through qualified editors and critics, and this is the role of the cultural government organisations.

There is one thing that was improved in the past few years, and that is the increasing number of private publishers who now offer many opportunities for young writers to publish their works. One disadvantage of the private publishers includes the lack of guidance for the beginners that leads to the publications of unqualified books.