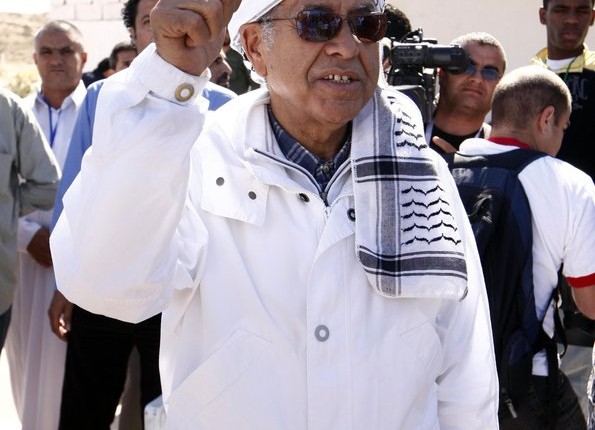 Khuwaildi Al-Hamidi was reported to have passed away, aged 72, in an intensive care unit in a Mohandessin hospital in the Egyptian capital, after ongoing heart problems. Daily News Egypt was not able to verify which hospital reports referred to.

Al-Hamidi was a key figure within the September 1969 coup that dethroned the monarchical government of King Idris. During Gaddafi’s 42-year rule, Al-Hamidi served in various top government roles, including as Minister of Interior, Director of Military Intelligence, and Head of Military Justice, among others.

Al-Hamidi’s residence near Tripoli was targeted by NATO strikes during the violence that erupted in the 2011 revolution.

After the uprising, Al-Hamidi moved to Egypt, where he led the Libyan Popular National Movement that sought to restore the toppled regime, but was banned from the 2012 elections.

In related news, the Tripoli government of Libya handed a death sentence Tuesday to Saif Al-Islam Gaddafi, son of the former ruler, on charges of war crimes perpetrated during the 2011 uprising. Al-Islam is being held by a former rebel group from Zintan that refuses to hand him over,

Al-Islam is also wanted by the International Criminal Court for charges of war crimes and crimes against humanity. He has the ability to appeal the sentence.