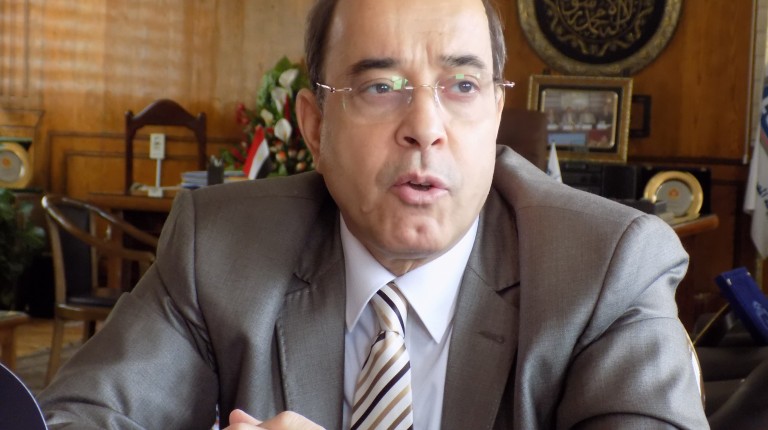 Hassan Abdel Mageed, Chairman of the Egyptian Organization for Standardization and Quality (EOS), told Daily News Egypt the organisation is in continuous meetings with the Chamber of Engineering Industries over 10 new standards to develop the automotive sector.

The strategy to develop the automotive industry, which the Ministry of Industry is working on issuing, does not include standard specifications for cars, Abdel Mageed said. He added that the EOS intends to propose 10 new standards annually.

He added that the EOS has translated 10 international standards and applied them on the local market as part of a first phase. The EOS seeks to apply 10 new standards of which the Chamber of Engineering Industries and the representatives of the cars industry agree on, Abdel Mageed said.

Abdel Mageed emphasised that international companies are awaiting Egypt’s announcement on the new standards it will apply, especially as Egypt will abolish tariff on European cars in 2019.

Abdel Mageed had previously told Daily News Egypt that the EOS issued a decision to start applying the 10 standards on imported cars by 1 July.

He explained that the EOS issued the decision to Minister of Trade and Industry Mounir Fakhry Abdel Nour for approval this week, who will announce the application of 10 standards issued five years ago for all automotive types and locally manufactured or imported spare parts.

Abel Mageed added that “as soon as the decision is applied, it will be sent to the General Organization for Export and Import Control to apply it. After that, any car that does not meet the standards will not be allowed to enter.”