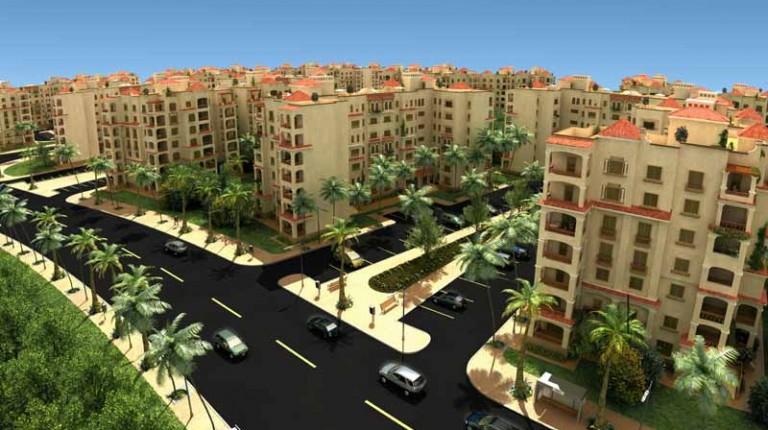 The Ministry of Housing has agreed with the Arab Company for Projects and Urban Development S.A.E to settle the dispute in the case of the Madinaty compound’s land, according to a press statement from the ministry Tuesday.

The case has been referred to the Prosecutor General to resolve the conflict because of irregularities in the project’s use of land, contrary to the authorised use by law.

The Arab Company for Projects and Urban Development is a subsidiary of Talaat Moustafa Group Holding Company (TMGH), which is one of Egypt’s biggest publicly-traded developers.

TMGH declared in February that it reached a settlement with the government to pay for land it obtained during former president Hosni Mubarak’s regime.

In 2010, the Ministry of Housing and TMGH signed Madinaty’s contract, which stipulated that that the government will have a 7% share of the total land for residential units, amounting to EGP 15.5bn.

The dispute erupted between TMGH and the ministry due to the value of the project. In February, the dispute was settled, with TMGH set to pay EGP 2.9bn, in addition to giving the government approximately 3.2m sqm of the completed housing units over 10 years.

Madinaty is a residential project spread over 33m sqm in the eastern Cairo suburbs, and includes 120,000 residential units, with an investment value of EGP 120bn.