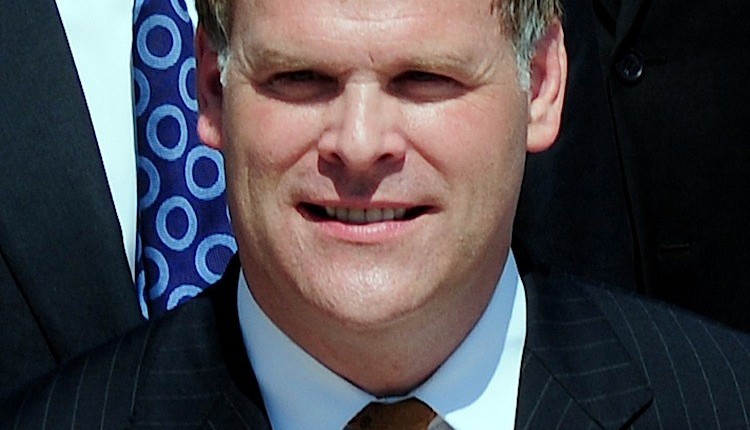 It is Baird’s second visit to Egypt in less than a year, according to the Canadian government’s foreign affairs website. On Wednesday, he is scheduled to visit Luxor to meet “young leaders” and discuss the country’s economic future and democratic transition.

On Thursday, Baird is set to meet with his Egyptian counterpart Sameh Shoukry to “discuss issues of regional security, including the international fight against terrorism”, the statement continues.

No direct mention is made on the government website of Baird’s intention to cover the case of imprisoned Canadian-Egyptian journalist Mohamed Fahmy. However, the statement refers to “important consular issues”. The foreign minister confirmed to the Canadian press before his departure: “While I’m [in Egypt], I’ll certainly take the opportunity as I have in the past, to raise Mr. Fahmy’s case.”

“Canada has been an ardent supporter of Egypt’s efforts to build a stable, inclusive, prosperous and democratic country based on respect for human rights, fundamental freedoms and the rule of law,” said Baird. “This trip will be an opportunity to further advance these priorities.”

“Canada views Egypt as an important player in the Middle East, as we saw with its work in brokering a ceasefire last year in Gaza,” said Baird. “We look forward to working closely to strengthen our political, economic, trade and social linkages, to the benefit of both countries.”

Journalist Mohamed Fahmy was working for Al Jazeera English in December 2013, when he was arrested in Cairo, alongside network colleagues; Egyptian Baher Mohamed and Australian Peter Greste. They are accused of spreading false news and supporting Egypt’s outlawed Muslim Brotherhood.

On Tuesday, Egyptian Foreign Minister Sameh Shoukry told press, during a visit to Kenya, that a presidential pardon for the Al Jazeera journalists is still on the table: “[It is] an avenue that might be pursued but that is the prerogative of the head of state when he deems it necessary or appropriate to do so.”

Marwa Omara, fiancée of Fahmy, told Daily News Egypt Sunday that she believes the case will soon be put to rest and he will be deported. Omara continued that Fahmy’s lawyer Amal Clooney has submitted documentation for deportation to Canadian authorities, which has been accepted, and the Canadian government is now working closely with Egypt on the process of deportation.

“It is an unintentional mistake, Mohamed and his colleagues did nothing, they are pawns in a political war between Egypt and Qatar. They should not pay the price for any political war or agenda.”