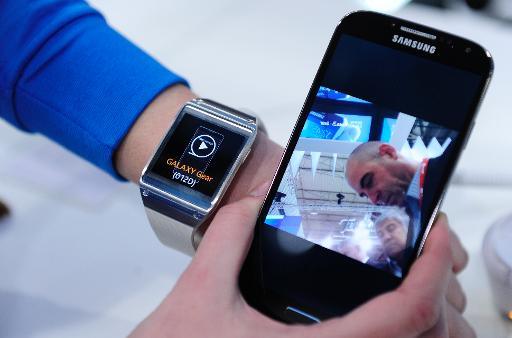 Dr Hisham Abdul Ghaffar, a marketing manager at Polaroid Egypt, said the decline is a natural consequence of the company’s domination of the largest market share for smart phones utilising the Android operating system. Last year witnessed the entry of many new players to the Egyptian market, including global companies like Huawei and Lenovo, as well as local corporations Tecno and Archos.

Abdul Ghaffar believes Samsung has acquired 80% of the local market for Android smart phones. The entrance of new players onto the market will force the company to waive a portion of this share, especially for products that compete in the Android field. There is also a lack of clear differences in the technology used by competitors, although Samsung’s advantage is found in the company’s prices and after-sales services.

On his part, Mahmoud Radwan, an authorised distributor of Sony products, believes that Samsung’s market share has begun to decline due to its focus on smart phone devices of low price and quality. At the end of 2013 and throughout 2014, the company launched a number of low-priced smart phone devices hoping to increase their market share. This, however, only increased the number of complaints about many of the devices due to their poor quality.

Essam Badr Al-Din, a board member of Egypt’s mobile dealers’ association , said that Samsung will not suffer the same fate as Nokia, which disappeared from the mobile market after its share declined. He stressed that despite a drop in the company’s local market share, it continues to hold the largest portion of sales.

Badr al-Din believes that the decline is due to new competitors on the market, but that this will not eliminate the company’s domination of the market. Instead, this should involve the redistribution of shares once again with the possibility of Samsung continuing to hold the largest share .