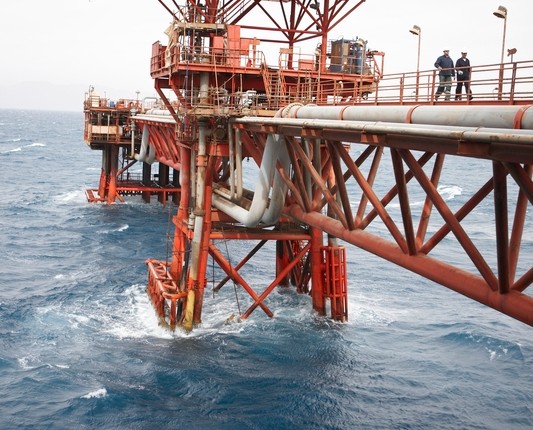 The government is borrowing on behalf of the Petroleum Authority in order to repay part of the debts it owes to partners, and this is due to the Ministry of Finance’s inability to pay these debts from the state treasury.

The Petroleum Authority will be guaranteeing the loan by backing it with part of its crude and naphtha oil from Ras Gharib, which it exports to pay monthly payments to banks. This will reduce the EGPC’s monthly revenue, and represents an additional burden on its budget, according to Medhat Youssef, the former vice president of the EGPC.

Youssef noted that the government each year pays approximately $1.5bn in financial arrears to partners, but it has been rapidly accumulating over the past five months.

Youssef stressed that that there is no solution other than for the Ministry of Finance to take responsibility in providing the necessary financial allocations to support petroleum products, so the EGPC can repay its debts to foreign partners in full. The foreign partners do not want the interest which is owed to them, but want the government to pay back its debts in full so they can continue investment in their concession areas, Youssef noted.

Total dues owed to foreign partners in the petroleum sector currently stand at $5.9bn, according to the head of the EGPC.

The Ministry of Petroleum has paid about $1.5bn as part of the dues owed to foreign companies operating in Egypt, $1.2bn of which was paid in foreign currency and $300m in Egyptian currency through December 2013.

The government has resorted to borrowing as a result of declining reserves, which fell from nearly $37bn to $15bn, held in the Central Bank of Egypt.  This has not allowed the government to repay part of its dues from the state treasury, according to Youssef.