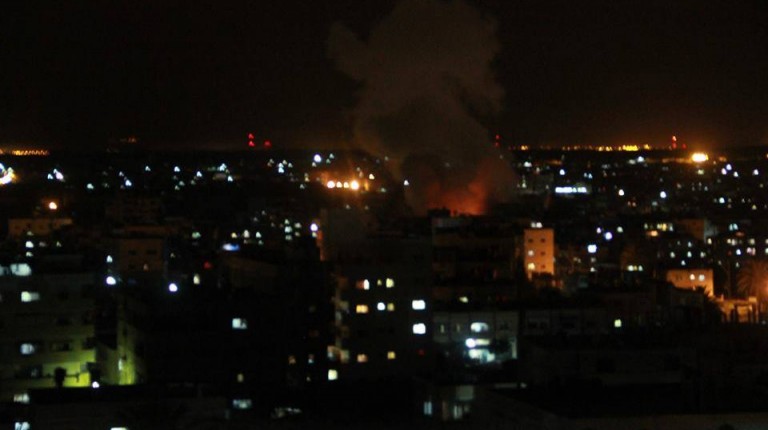 The Israeli Defense Forces (IDF) announced they have launched a ground invasion of the Gaza Strip on Thursday night.

Egypt’s Ministry of Foreign Affairs said that Hamas could have saved “dozens of lives” if it had accepted an Egyptian ceasefire proposal, presented on Monday night.

The decision to invade comes following Hamas’ rejection of the proposal, saying it was not officially approached to participate in the agreement.