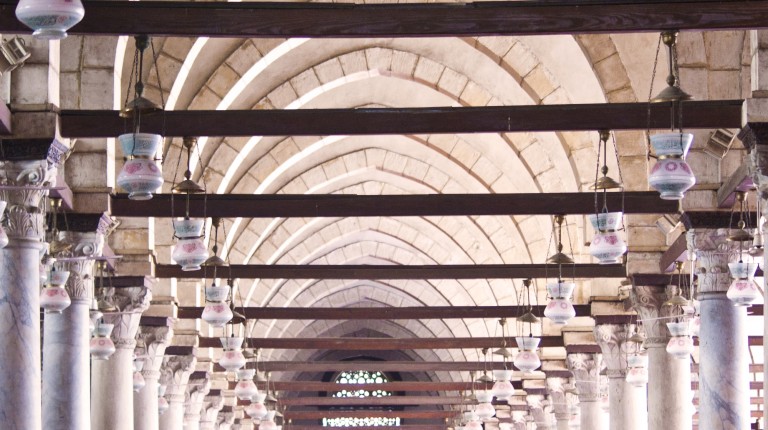 Countries with higher degrees of religious freedom enjoy better business and economic outcomes than those which do not, according to a recent study by Georgetown and Brigham Young Universities.

“Religious hostilities and restrictions create climates that can drive away local and foreign investment, undermine sustainable development, and disrupt huge sectors of economies,” the study said.

The study provided examples from Muslim majority countries, mentioning that religious regulations negatively affected the tourism industry in Egypt in 2013, when Islamist President Mohamed Morsi was in power.

Under the Morsi’s government, religious freedom was under concern due to violent acts against the Coptic Christian community.

Head of the social rights department in the Egyptian Initiative for Personal Rights (EIPR) Amr Adly asserted, however, that no such direct relationship exists between religious freedom and economic prosperity “as there are many intermediary factors in between”.

Adly added that an example of such factors is that the country which allows freedom of religion consequently protects human rights, which results in reforming the institutional system, which results in economic prosperity.

“But we can’t say that countries which don’t respect religious freedoms suffer from an economic drop,” Adly said, adding that Saudi Arabia is an “extremely” religious country but it is one of the largest economies worldwide.

The study also discussed religious restrictions which affect economic freedom: for instance, businesses that use Islamic financial tools in buying or selling transactions can find one Islamic law board acceptable in one place and not acceptable in another, “making the instrument’s acceptance on stock exchanges subject to differing interpretations of Islamic law”.

Religious freedom, the study said, contributes to peace and social stability, and that this factor is measured by the absence of violent religious persecution and conflict. “Where stability exists, there are more opportunities to invest and to conduct normal and predictable business operations,” the study said.

According to the study, when religious freedom is respected within a company, it directly benefits the bottom line. The study referred to the Muslim stock girl who won a case in 2013 against a clothing retailer that opposed her right to wear a headscarf as it violates company code.