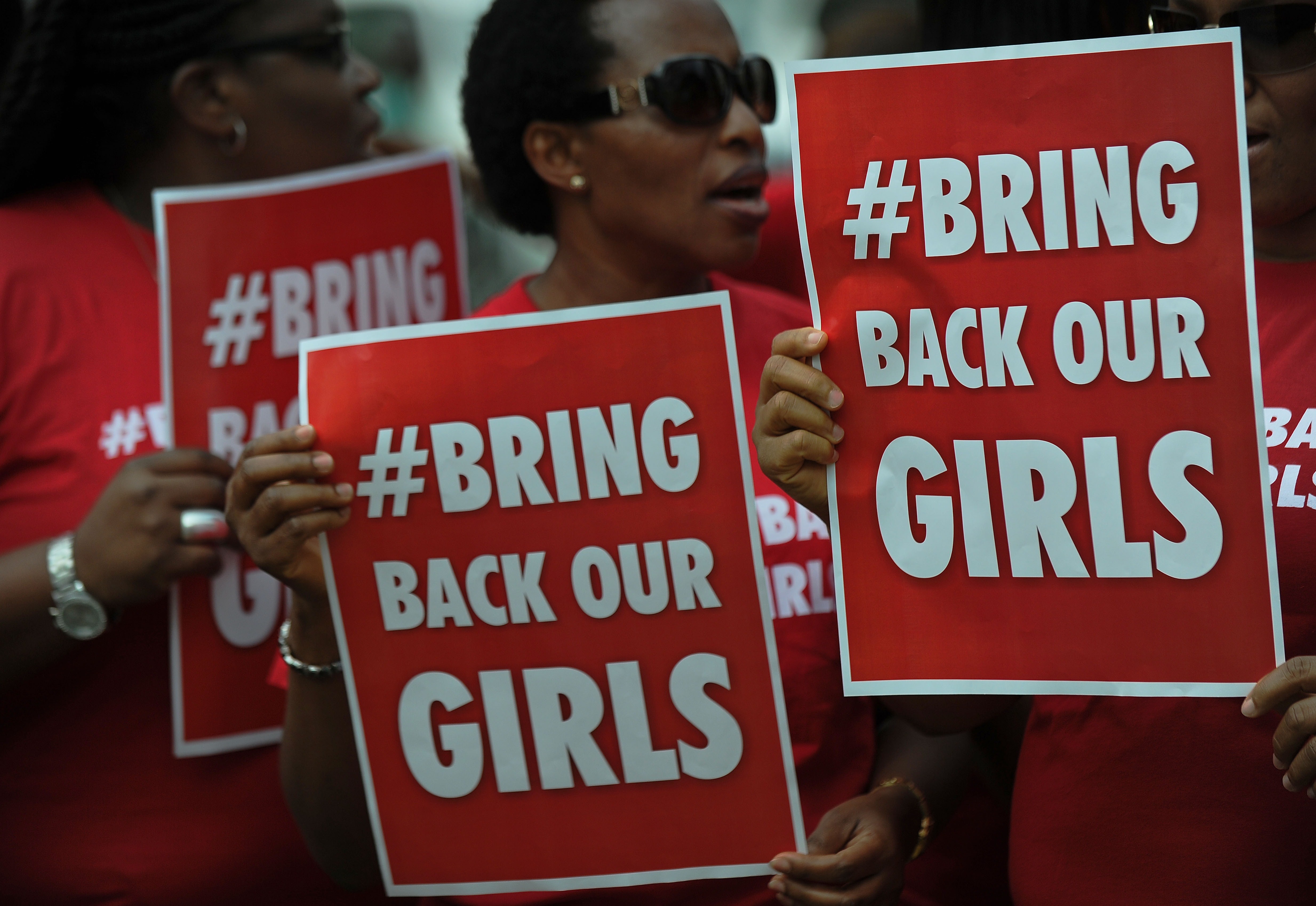 AFP – Boko Haram gunmen killed a Chinese worker and kidnapped 10 others overnight in Cameroon, piling more pressure on leaders meeting in Paris on Saturday to thrash out a tougher strategy against the Nigerian Islamists.

Militants stormed an encampment used by Chinese road workers late on Friday in a region of northern Cameroon just across the border from the strongholds where they sparked global outrage by abducting more than 200 schoolgirls last month.

“The Boko Haram militants were heavily armed, they came in five vehicles,” an official in Waza, a town near the site of the attack, told AFP on condition of anonymity.

He said the camp where the Chinese road workers stayed was usually guarded by soldiers from Cameroon’s elite Rapid Intervention Battalion, but many of the troops were in Yaounde for a military parade ahead of National Day on 20 May.

“Cameroonian soldiers retaliated and the fighting lasted until 3:00 am (0200 GMT),” said a local police chief, who said the militants also raided the police armoury in Waza overnight.

He said one Chinese worker was killed and 10 others had been missing since the attack and were believed kidnapped by the Boko Haram gunmen.

A source close to the Chinese embassy in the Cameroonian capital Yaounde spoke of 10 missing and one wounded but would not confirm or deny whether one had been killed.

News of the latest attack came as west African and European leaders gathered for a special meeting in Paris aimed at ramping up action against the increasingly regional threat posed by Boko Haram.

Nigerian President Goodluck Jonathan was expected to face pressure to cooperate much more closely with Cameroon, Niger, Chad and Benin at the half-day summit.

A long-running territorial dispute has soured relations between Nigeria and Cameroon, hampering any steps towards joint action against the militants.

British Foreign Secretary William Hague told reporters just before the summit that regional countries, backed by Western powers such as Britain, the United States and the European Union, would have to forge a “strategy to defeat Boko Haram more broadly.”

The group, which is waging a deadly campaign to create an Islamic state in northeastern Nigeria, has achieved a new level of notoriety since it seized the girls a month ago.

“This is one sickening and terrible incident but they continue almost every day to commit terrorist acts and atrocities,” Hague said.

“There are many borders here and they are porous. This is very relevant to finding the schoolgirls. We want to see the countries in the region working together in creating an intelligence fusion cell,” Hague said.

“Nigerian security forces have not been well structured” to deal with the threat posed by Boko Haram, he added.

French President Francois Hollande discussed the conference and the hunt for the girls with US President Barack Obama in a phone call on Friday, the White House said.

Among the resources already put at Nigeria’s disposal have been US drones and surveillance aircraft but further Western military involvement is not on the agenda, officials say.

Instead, the emphasis is on sharing intelligence and knowledge about dealing with such groups.

France has particular experience in that area, having recently secured the release of a French family that was kidnapped by suspected Boko Haram fighters in Cameroon and then held in Nigeria for two months.

France has troops deployed on peacekeeping duty in the Central African Republic and in Mali, where it sent a force last year to combat Al Qaeda-linked militants who had seized control of much of the north of the country.

Although the French believe that the intervention in Mali inflicted significant damage on groups such as Al-Qaeda in the Islamic Maghreb (AQIM), military planners remain concerned about the implications of potential alliances being forged between militants in across the deeply unstable region.

In terms of concrete help for Nigeria’s anti-terrorism efforts, Paris has signalled that it could put Rafale fighter planes and drones it has based in the region at the disposal of Jonathan’s government for surveillance activities.

The Nigerian leader is under pressure to appear proactive over the abduction of the girls after widespread criticism over his government’s inaction, including his decision to cancel a visit to the girls’ hometown of Chibok that had been scheduled for Friday.

The kidnapping of 276 girls on 14 April – of which 223 are still missing – has brought international attention to the insurgency, which has been raging since 2009 and has claimed over 2,000 lives this year alone.