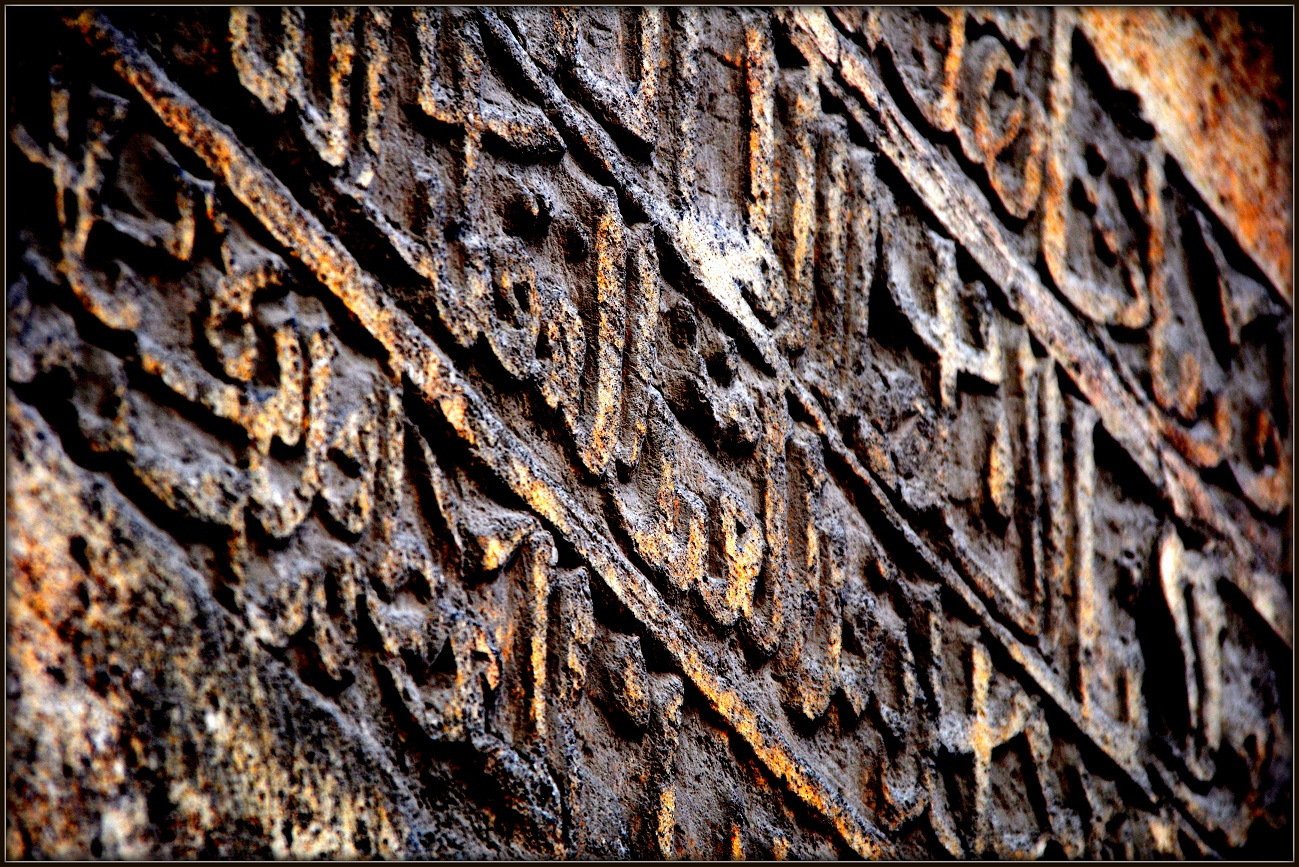 An EGP 56m renovation project on Cairo’s historic Gammaliyya and Moez streets is 70% complete and will reopen for public use on 30 June, Minister of Antiquities Mohamed Ibrahim told AlBorsa news.

The project was comprised of two phases, the first focused on Moez Street and the second on Gammaliyyaa Street, Ibrahim said. The Ministry tasked leading middle-eastern construction company Arab Contractors with renovating the second street, which includes urban development and renovation of the area from Bab Al-Nasr to Bab Zuweila.

To complete the renovations on Moez street, the minister said contractors still needed to install steel gates, which will cost EGP 1.3m, and to lighting units, which will be brought in by a specialised sound and light company for EGP 1m.

Mohamed Abdel Aziz, the manager of the Historic Cairo project, said in previous statements to AlBorsa that initial costs for renovating Moez Street were EGP 3m.

The renovation included painting shop fronts, sprucing up doors and woodwork, and replacing damaged granite floors, he said. Damaged steel gates were removed to make way for new ones, which will close the street to cars to make it a pedestrian-only zone.

The ministry has coordinated with the antiquities and tourism police, the Gammaliya police station, and Cairo Governorate to specify certain times for cars to go into the street to transport goods. The streets will be accessible for pedestrians only from 9am to 10pm every day, leaving the late night and early morning hours for deliveries.

Moez Street has many antiquities, touristic, and commercial attractions. The street is 1300 metres long, from the Fotouh gate at the northern end of Gammaliyya street to Azhar Street, and contains 33 Islamic sites, including mosques, sabils and schools from different Islamic eras.