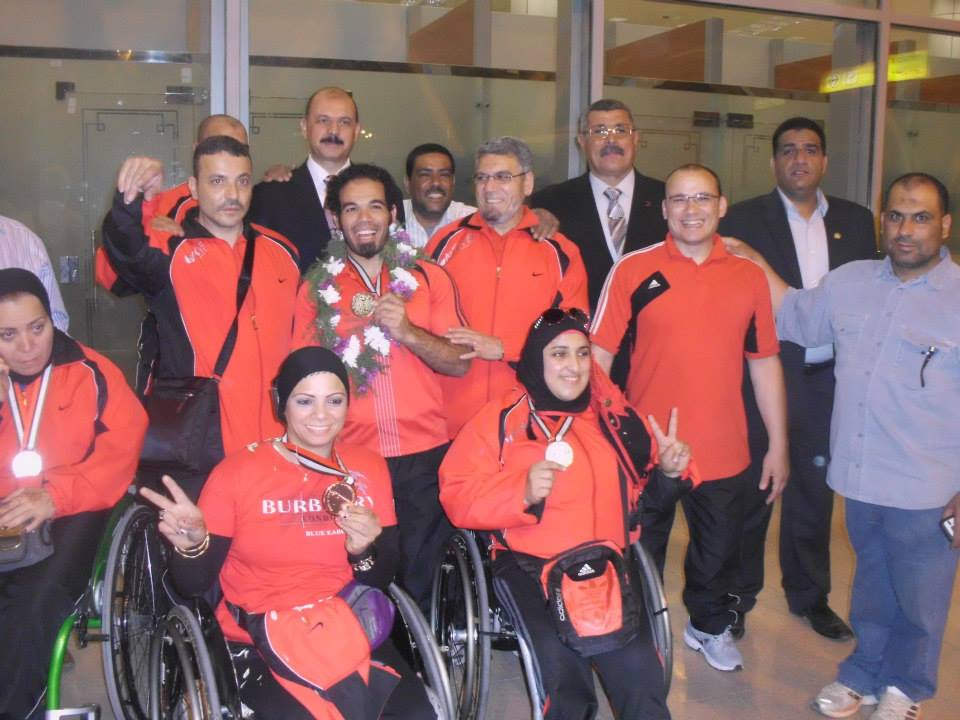 Meanwhile, the Nigerian team came in first with five gold medals and a total of seven medals.

The 2014 IPC Power lifting World Championship took place in Dubai from 5 till 11 April. This was the sixth version of the event and the second time it was hosted at the United Arab Emirates; the first was in 1998. The world championships were first held in 1994 at Uppsala, Sweden.

Around 850 lifters and team officials attended educational seminars under the name Raising the Bar, a campaign against doping.

“A good lifter is pure,” said Othman, who supported the campaign. “When an athlete competes pure he is a good sport. For me sport is only sport, no ‘I beat you, you beat me.’”

Weightlifter Mohamed Helal: a story to be carried through generations