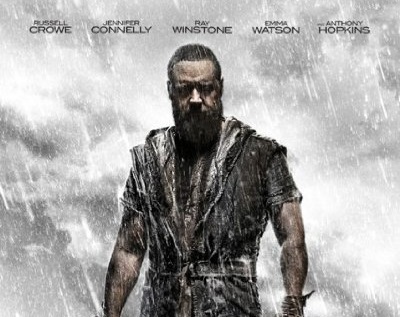 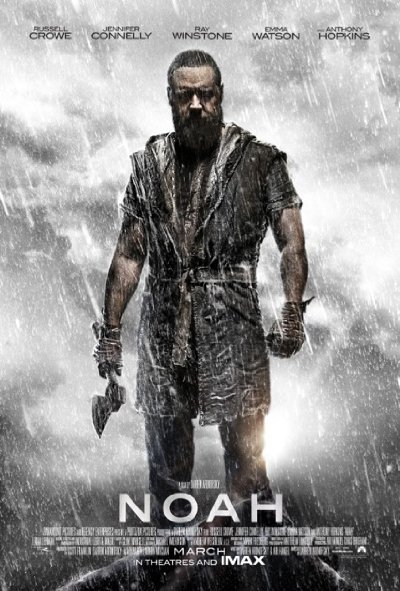 AFP – Malaysia has joined other Islamic countries in banning the Hollywood biblical epic “Noah” starring Russell Crowe, decrying it as irreligious and saying it violates Islamic law against depicting prophets.

A home ministry official Saturday confirmed that Paramount’s latest big budget film, which has sparked an outcry among Muslim groups worldwide, will not be screened in predominantly Muslim Malaysia.

The film has already angered some Christian institutions in the United States over Crowe’s reportedly unconventional portrayal of Noah, who is regarded as an important figure in both Christianity and Islam.

Malaysia’s home ministry’s Film Censorship Board unit chairman Abdul Halim Abdul Hamid said a decision to ban the Noah film was made about two weeks ago.

“Yes, I can confirm that it has been banned by the board, the movie can cause quite a lot of anger and distress if it is shown in Malaysia,” he was quoted as saying by The Malay Mail Online.

Abdul Halim said the main reason for the ban was the portrayal of Noah by Crowe, since Islam forbids visual depictions of any prophet.

Muslims make up 60 percent of multi-ethnic Malaysia’s 30 million population, while Christians account for about nine percent.

Neighbouring Indonesia, Egypt and United Arab Emirates have banned the film because of scenes they say contradict Islam.

Malaysia has censored other movies on religious grounds in the past, including Brokeback Mountain and The Passion of the Christ.

It has also occasionally pulled the plug on shows by foreign — usually Western — artists out of fear of angering conservative Muslims.