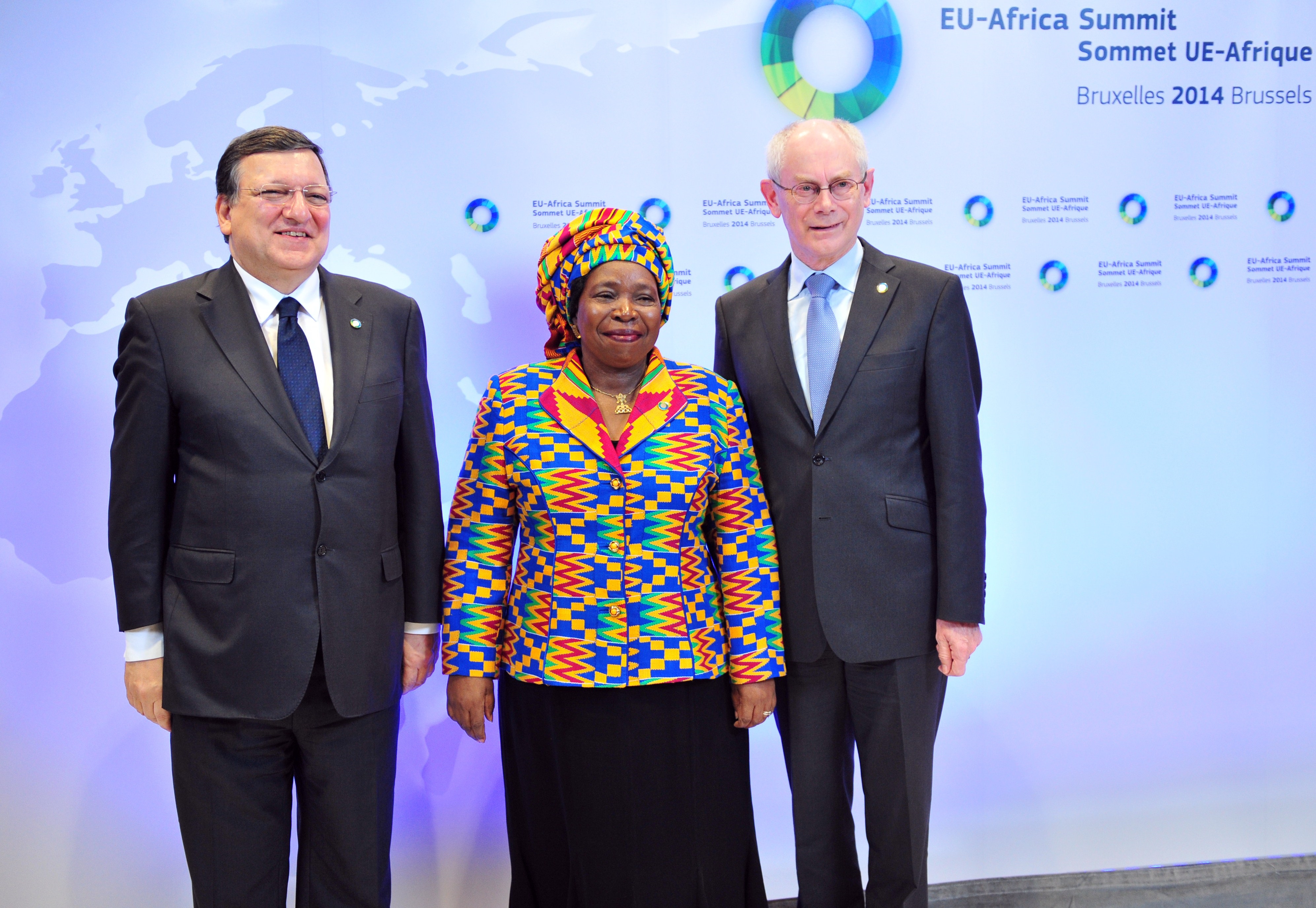 AFP – Some 80 nations are gathering in Brussels on Wednesday for an EU-Africa summit dominated by conflict, trade and illegal migration.

Here are some key facts and figures linking the two continents.

Over the last decade, the EU has carried out 14 peace missions, including six military operations in unrest-hit countries such as Mali, DR Congo and Somalia.

The EU also carried out eight civilian missions – to Guinea Bissau, South Sudan and Niger among others.

Since 2004, more than €1.2bn ($1.65bn) has been disbursed to support African Union peacekeeping operations, including €575m for the AU force in Somalia.

Since 2007, the EU has deployed 38 election observation missions in Africa.

Together with individual member states, the EU is the biggest contributor to the African Union programme budget, providing about 80% of the AU commission budget.

The European Union is Africa’s main development partner, providing 45% of official aid to the continent.

For the coming seven years, the EU plans €28bn in aid.

Of this, €8.54bn is earmarked for national programmes in western Africa. About €5.0bn each is planned for southern and eastern African countries.

Trade between the EU and Africa, both imports and exports, almost doubled between 2007 and 2012, and now counts for nearly a third of Africa’s total international trade.

As Africa’s biggest trading partner, in 2012 the bloc provided 26% of African imports and attracted 31% of African exports.