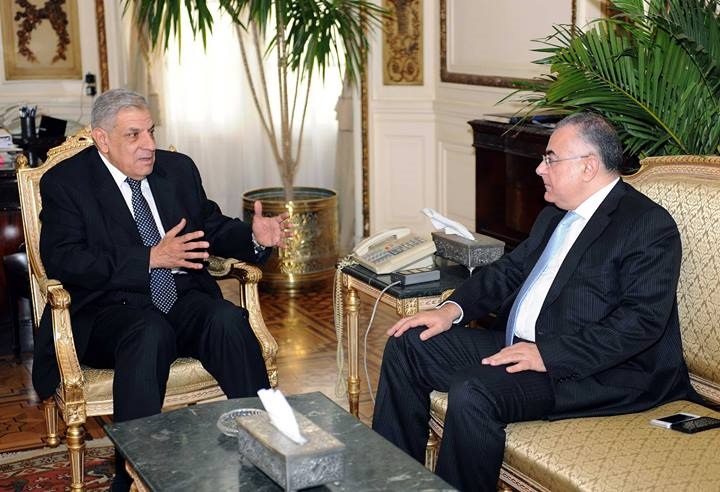 This marks a $0.2bn increase since January, when foreign reserves registered at $17.1bn, and the second consecutive rise since August.

Following a meeting with Prime Minister Ibrahim Mehleb on Monday, CBE Governor Hesham Ramez said foreign reserves are “secure and will rise constantly due the revenue increases the country witnessed during the past period.”

Alaa Mostafa, a finance professor at Cairo University, said any increase in revenues in the Suez Canal, tourism, exports and remittances from Egyptians working abroad may positively reflect on the foreign reserves.

“If the CBE’s governor made such announcements, then that must mean that there is a plan to increase revenues in one of these four sources, possibly the Egyptian exports,” Mostafa said.

He predicted the increase would be minimal, however.

“If we receive additional financial support from the Gulf countries, that will also help to increase our foreign reserves,” Mostafa said.

However, Egypt’s $3.7bn in external debt obligations in 2H14 cannot be served without pressuring foreign reserves, according to a recent report from Bank of America Merrill Lynch.

“There is $3.7bn in government external debt redemptions in 2H14, Paris Club, Qatari deposit, and bond, which cannot be serviced at present without severely pressuring CBE FX reserves,” the report read.“GCC [Gulf Cooperation Council] support has so far facilitated a narrowing of the current account deficit, financing of oil imports to ease domestic bottlenecks due to inefficient subsidies, support for FX reserves and an easing of domestic interest rates.”