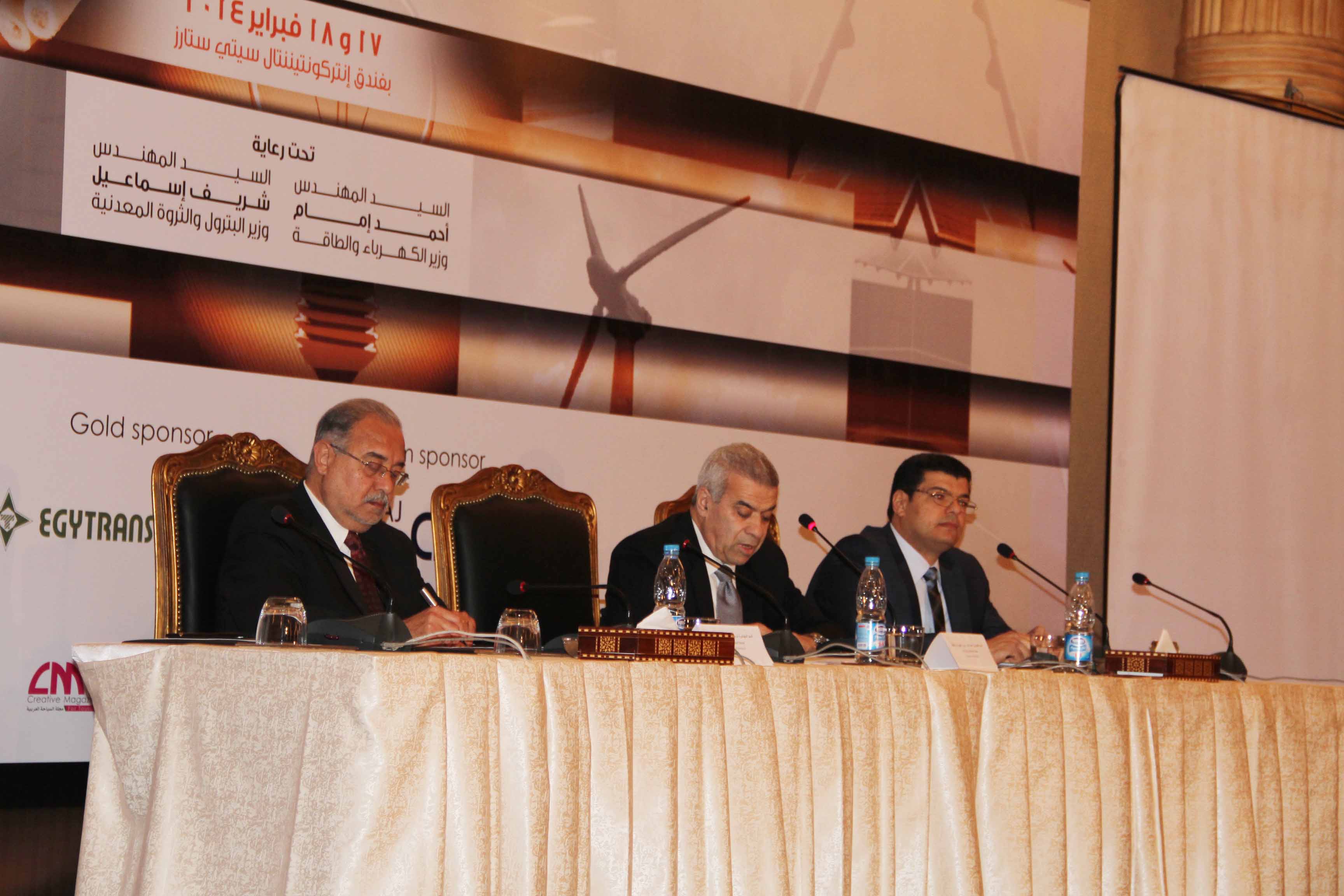 Minister of Energy and Electricity Ahmed Imam and Minister of Petroleum Sherif Ismail inaugurated the New and Renewable Energy summit in Cairo on Monday.

During the summit, president of the energy committee in the industries union Tamer Abou Bakr said that the government should “quickly turn to using renewable energy”.

Abou Bakr said the issuance of the Electricity Law should be accelerated, which would aid the transition to new and renewable energy in addition to establishing a stock market for energy within 10 years.

He added that due to a lack of ministerial representation, the number of cabinet members in the Supreme Council of Energy should increase.

He also pointed to the importance of increasing renewable energy research and development as well as developing and human resources in the field of energy.

However, he said that funding mechanisms are not available because banks refuse to finance such projects, as they are not financially feasible.

Elsewedy Cables Vice President Wael Hamdi said that since 2010, Egypt has been launching projects using the BOT (build-own-transfer) and BOO (build-own-operate) systems, but that such projects are no longer suitable under the current political conditions.

Because of this, the government cannot currently fund such projects, prompting Elsewedy to shift to local manufacturing to reduce costs, particularly those associated with wind energy.

Hamdi stated: “The company is the only one in the Arab world and Africa that produces wind turbines and exports it to all countries except for Egypt”.

“The company recently began funding scientific research and mechanisms for implementing such projects in Egypt,” he added.

Hamdi noted that Egypt halted electricity exports as a result of the local deficit, which he expects will increase during the coming years.

Manager of the UAE’s Masdar unit for clean energy Badr Al-Lamaky said that Egypt has many sources for power generation, particularly wind and solar energy. He added that if Egypt “puts renewable energy to good use”, price negotiations for wind energy between Egypt and the UAE will follow.

Such negations, he said, would require Egypt to implement a tariff on clean energy in dollars, in order to overcome exchange rate fluctuations and the resulting impact on investment.

Al-Lamaky suggested that guarantees be given to those investing in electricity, adding that renewable energy “has become a strategic option for all countries, particularly Egypt”.