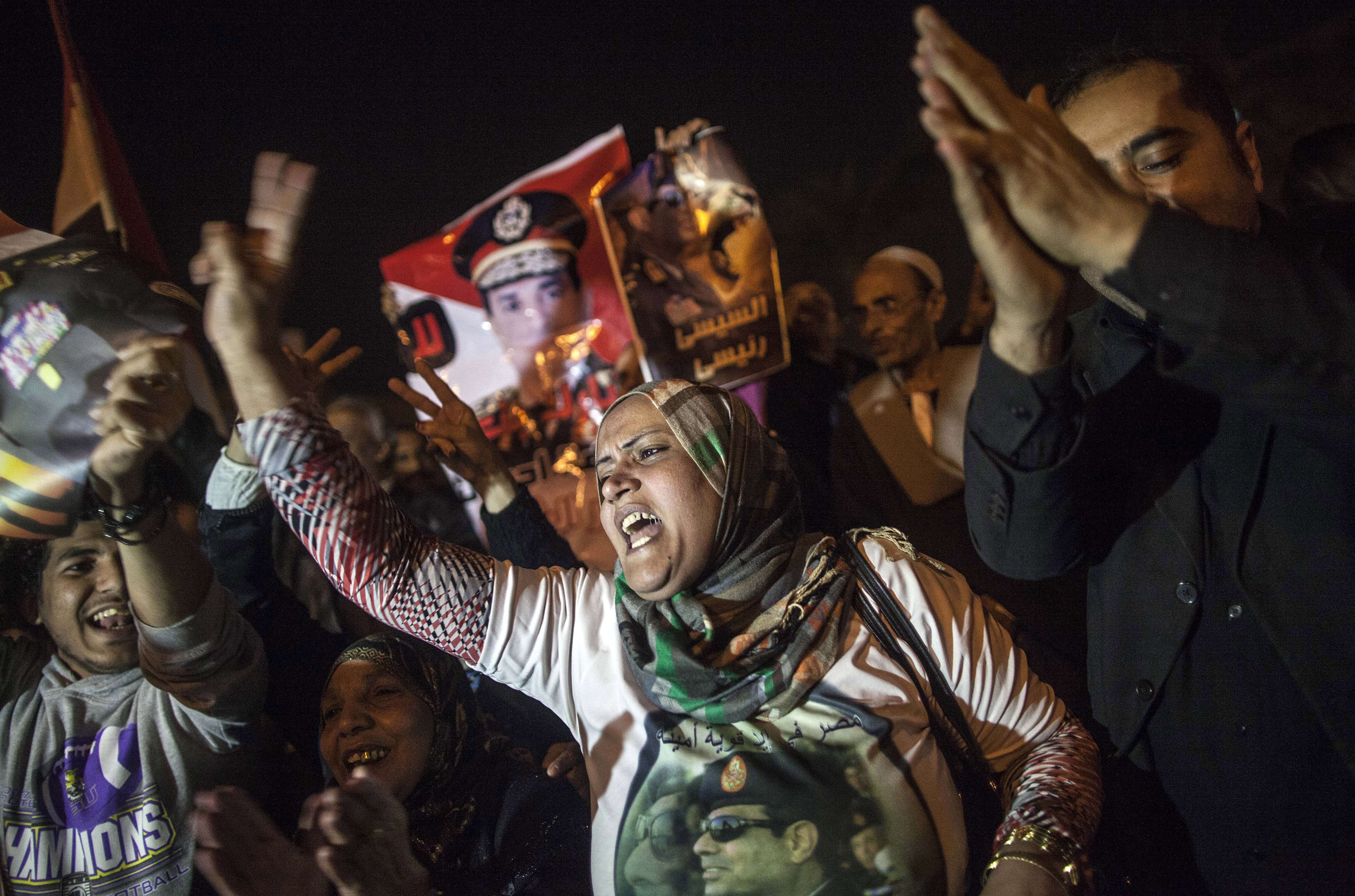 Egypt’s new constitution, which was approved on Saturday by 98.1% of voters, has been viewed by economic analysts as a positive step toward revitalising the ailing economy.

Economic analyst Sherif El-Kheriby said that although the economic impact of the new charter is likely to be indirect, he believes it organises political and social matters in a way suitable to economic growth.

Hanaa Ebeid, senior researcher of political economy at the Al-Ahram Center for Political and Strategic Studies, said that the constitution is significant for its provisions on social rights.

Echoing that opinion, El-Kheriby, who is also the CEO of Comesa Company for Trade and Marketing, considers the constitution “the best” in terms of social rights.

“We already have good investment and business regulations, but they were all affected by political turmoil,” he said, adding that the new charter would help Egypt on the path towards political stability.

Ebeid meanwhile pointed out that the document contains articles that improve the condition of the education and health sectors.

Head of the 50-member Constituent Assembly Amr Moussa noted in December that the new constitution would increase the country’s spending – in percentage of GDP – for health, education and scientific research.

“It currently represents only 3% of the state’s budget,” Moussa said.

The first economic article in the constitution focused on the importance of achieving sustainable development, social justice, and raising the standard of living.

The state committed itself in Article 29 to providing crops at prices which yield an appropriate profit margin for farmers.

Tamer Mowafy, a researcher at the Egyptian Centre for Social and Economic Rights, earlier said in December that this is an improvement “compared to the current situation, where the government may buy products with the farmers incurring losses”.

The constitution highlighted the importance of the private sector in serving the economy and society in Article 36, which confirms the state’s role in stimulating it.

El-Kheriby stressed that the constitution is “just a foundation” that laws and regulations should later build on.

Egypt’s economy had appeared to have largely stabilised by the end of 2013, compared to the first half of that year, Deputy Prime Minister Ziad Bahaa El Din said earlier in January.