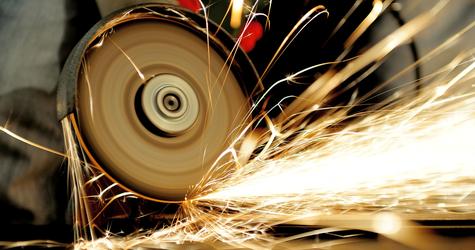 Companies in Egypt have arranged for Turkish steel imports in order to lower the price of domestic steel, according to the Cairo Chamber of Commerce (CCC).

In a statement, head of the CCC’s construction material division Ahmed El-Zeini said, “Five companies concluded agreements of importing 30,000 tons of Turkish steel. The imported steel will be delivered in the second half of January.”

El-Zeini estimated the cost for this imported quantity to be nearly $18m, adding that it “will assist in stabilising [steel] prices”.

“The domestic steel producers raised their prices due to the increase in the EGP-USD exchange rate, even though they had their inventory produced and stored before the changes in the rate,” according to El-Zeini.

He continued to emphasise the importance of the ongoing trade relationship between the two countries: “The economic relations between Egypt and Turkey were not affected by political tensions. Turkey did not think to cease its steel imports to Egypt since the Egyptian market accounts for 95% of its steel exports. Furthermore, Turkey is the largest steel supplier to Egypt.”

The Ministry of Industry and Foreign Trade imposed temporary dumping fees of 6.8%, or EGP 299, per imported ton of steel starting in December 2012 and ending last June. Turkish steel imports began to enter the domestic market last November to cover the shortage of raw materials resulting from the rise in the EGP-USD exchange rate.