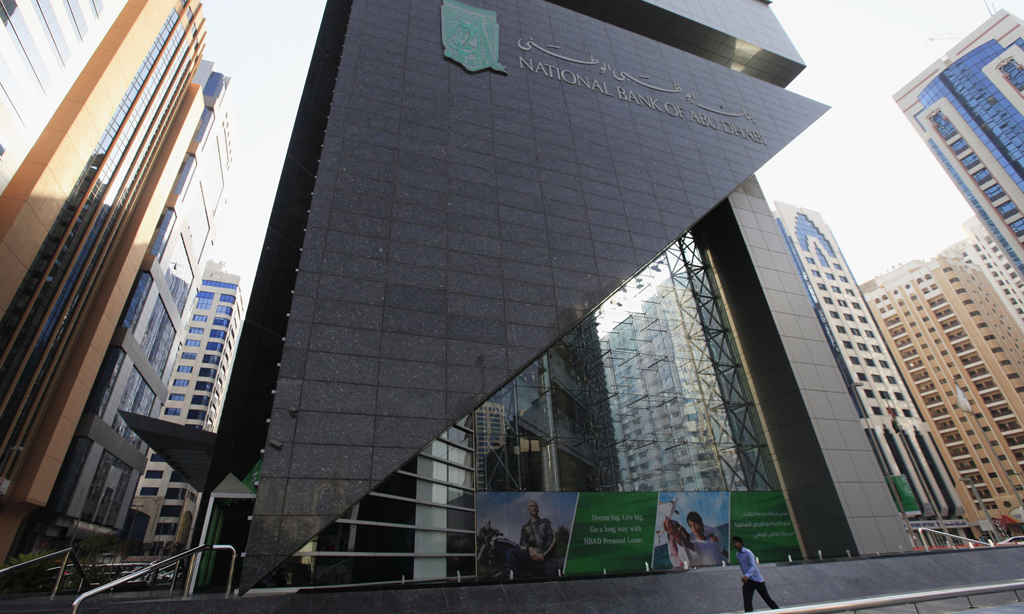 Reuters – While it may be the most common given name in the world, the global banking system seemingly can’t cope with Mohammed and its various different spellings.

When it comes to false positives – where a person or transaction is incorrectly flagged for contravening sanctions – the total at Middle Eastern banks is around twice that of many international lenders because of the high use of names like this, said John Garrett, chief compliance officer at National Bank of Abu Dhabi.

Rectifying these mistakes costs banks and their customers both time and money and highlights the rapidly increasing compliance costs which lenders in the Middle East and Africa must deal with.

Compliance teams face an increasing array of rules, both due to failings exposed by the financial crisis and as banks work with more partners around the world than ever before.

JP Morgan Chase is due to spend an extra $1 billion on controls this year and had added 4,000 compliance staff since 2012, CEO Jamie Dimon said in September.

Such figures are far beyond anything banks in Africa and the Middle East can comprehend, let alone apply themselves.

Bank of Sharjah, an Abu Dhabi-listed lender with a market value of $1.01bn, is more than doubling its compliance team in the next 12 months – to 10 people from four currently – its chief executive, Varouj Nerguizian, said. It is also spending millions of dollars on new software, he added.

Converging factors should be proving a boon for Middle Eastern and African banks.

More trade involves emerging markets, providing more business opportunities – such south-south trade is forecast by Standard Chartered to represent 40% of global trade by 2030. And international banks are pulling out of servicing some markets as the cost of ensuring compliance is too high.

Barclays’ decision in June to stop dealing with remittances to Somalia, the country’s biggest foreign currency stream, left those who used this service seeking other avenues.

“The truth of the matter is, on the ground, a lot of these institutions really don’t have the basic infrastructures to be able to comply,” Gordon Acha, head of financial institutions Africa for Citigroup, said. He has rejected working with some lenders on the continent, fearing their poor compliance systems will result in the American bank being fined.

The need to be spending significant sums on compliance creates resentment among banks in the Middle East and Africa.

“We don’t like FATCA and we don’t want it, but we don’t have a choice,” Abdulaziz al-Ghurair, chairman of lobby group the UAE Banks Federation and chief executive of Dubai lender Mashreq, said, referring to the Foreign Account Tax Compliance Act, which forces banks to disclose assets held by citizens of the United States overseas.

It would cost UAE banks not less than DH 100m ($27m) to get the right systems and infrastructure in place to deal with FATCA, Ghurair added.

It isn’t just the monetary outlay which is prohibitive, but the difficulty in recruiting and retaining compliance staff.

Much was made of the difficulties the new oversight body at the European Central Bank would have hiring 770 supervisors in the 12 months prior to launch, and the wider impact on national regulators and the private sector.

The high turnover of compliance staff has also raised questions over whether all the new rules can be effectively implemented, even in developed markets.

“Rising demand for skilled employees means a lot of staff are new and inexperienced,” said Sam Moss, director of investor relations at FirstRand. The second-largest bank by market value in South Africa has 112 full-time and 57 part-time compliance staff out of around 34,000 employees.

There are also other complications that international lenders wouldn’t have to think about in their home markets.

Local policies which encourage positive discrimination in recruitment place restrictions on the potential hiring pool, said one source at a southern African bank who declined to be named due to the sensitivity of his remarks.

For example, South Africa’s Black Empowerment Act sets out quotas for the hiring of black locals, while Saudi Arabia’s Nitaqat policy gives targets for local citizens to be employed in different industries, including financial services.

For local and global names alike, there is also the fact that rules governing compliance are not universal, with sometimes conflicting standards in different jurisdictions.

While the United States classifies Hezbollah as a terrorist group, a status which triggers financial sanctions, until July the European Union did not – meaning banks were under no obligation to act in Europe but, if they operated in both jurisdictions, risked incurring the wrath of US regulators if they did not.

The penalties for banks violating the rules, especially those imposed by the US, are more severe than ever.

HSBC Holdings was fined $1.92bn by a US court last year for lax controls, while Noor Islamic Bank embarrassed Dubai – a traditional US ally – in 2011 when the state-owned bank was found to be handling billions of dollars of Iranian oil revenues.

The biggest change is that enforcement action is now coming from the US Department of Justice and not just banking regulators, said Bill Fox, global financial crimes compliance senior executive at Bank of America-Merrill Lynch.

“Four or five years ago, that would have been a truly extraordinary situation, while today it’s almost expected that not only will regulators take action but possibly prosecutors too,” he said of the quasi-criminal situation this now creates.

Such powers extend beyond US borders because of the threat to exclude an institution from being able to administer transactions in US dollars – known as dollar clearing.

This necessity to comply with US regulations not only heaps further costs on Middle Eastern and African banks but risks changing the nature of compliance from ensuring the health of the banking system to a focus on avoiding blame.

“If something happens, the main challenge is to prove to the Americans and the West – or those that are in charge – that you have been playing it properly. So if something goes wrong despite all your efforts, you wouldn’t be blamed,” said Bank of Sharjah’s Nerguizian.