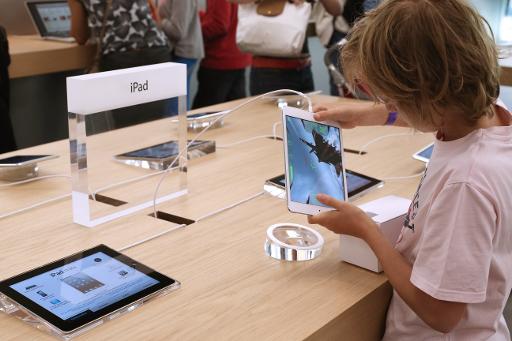 Reuters – Apple Inc said its iPad Mini with retina display will be available beginning Tuesday starting at $399 in the United States.

Apple launched the thinner and lighter version of its tablet called “iPad Air” on 23 October and said an upgraded version of the iPad Mini will go on sale in November.

While Apple announced the product earlier, the exact date when the iPad Mini would go on sale was not known, Hudson Square Research analyst Daniel Ernst said.

The iPad Mini includes a higher resolution screen and the A7 chip used in iPad Air and the new iPhone 5S.

The tablet will be available in two colors – silver and space gray.