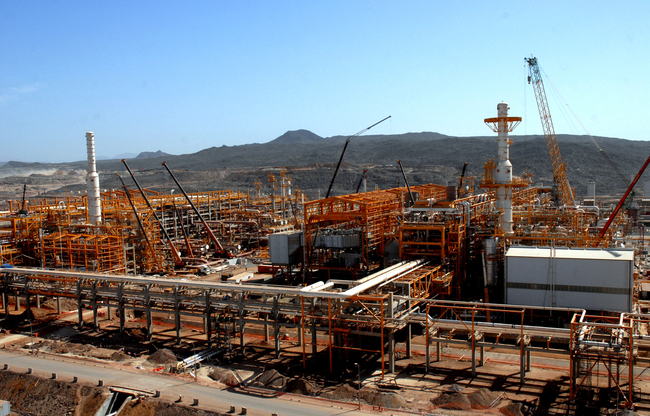 Egypt and the World Bank have signed an agreement to help finance the South Helwan power plant project, a gas power plant that will bolster the former’s electricity supply, according to a press release from World Bank.

The project will contribute 10% of Egypt’s new power generation capacity to be added by 2018, according to Inger Andersen, the World Bank’s vice president for the Middle East and North Africa.

The South Helwan project will create 4,000 job opportunities, 75% of them during the construction phase, read the statement. The bank also noted that electricity generated from the plant will be distributed to grid-connected consumers in all sectors, including agriculture, providing consumers in rural areas with better quality electricity.

“The project is part of a broader program which aims to help the country address energy policy issues and meet the growing electricity demand in a sustainable manner,” read the press release.

The agreement was signed on 5 November by Deputy Prime Minister and Minister of International Cooperation Ziad Bahaa El-Din and Andersen.

Bahaa El-Din was quoted in the statement as saying that the project plays a major role in “boosting confidence and enhancing investments in the sector during this critical period.”

Bahaa El-Din arrived in Washington DC last Tuesday as part of a three-day visit to meet senior officials responsible for social development and infrastructure in his first trip to the United States since the formation of the interim government.

The fund for the Organization of the Petroleum Exporting Countries (OPEC) had announced in September that it would help finance the South Helwan Power Station by contributing $70m to the project.

Minister of Electricity Ahmed Emam had said then that the Helwan station development project would form part of the 2012-2017 five year plan set by the government to supply enough electricity to meet growing demand. The station is said to produce 1950 megawatts (MW) of electricity.

Along with the World Bank and OPEC, this project is financed by international institutions such as the Arab Fund for Economic and Social Development, Islamic Development Bank and Kuwait Fund for Arab Economic Development.

A 2,500 megawatt (MW) deficit caused by a fuel supply shortage, combined with high consumption, has led to the return of blackouts since September.