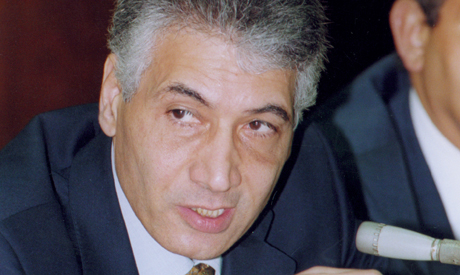 Minister of Finance Ahmed Galal has commissioned the engineering and technical heads of the Ministry of Finance to evaluate damage to the economy resulting from the recent violence, according to a Monday statement.

The minister praised the efforts of Arab Contractors Company, which is now preparing a detailed report on the amount lost and possible solutions that will be completed within a few days.

The losses to administrative buildings will also be assessed by engineering professors from different universities.

The minister discussed the importance of repairing public buses, and said the ministry will rely on the vehicles of affiliated authorities to cover the deficit in transportation for its employees.

On Sunday, Al Borsa predicted an EGP20m loss for the railways. After the dispersal of the sit-ins, all train transportation was halted, and an EGP 900,000 loss occurred for public transportation authorities due to the cost of rerouting trains and the suspension of services during the curfew.

Galal announced that damaged government ATM machines will be replaced in order to support employees and pensioners, who receive their salaries electronically. He added that all employees will receive their August salaries on time and with no expected delays.

“Activity in the ministry has not been affected by the ongoing violence and all divisions are resuming the work planned before the violence escalated,” said an official for the ministry who wished to remain anonymous.

Galal urged ministry officials to offer a plan that will secure the ministry premises to avoid any further losses that might occur due to violent clashes.