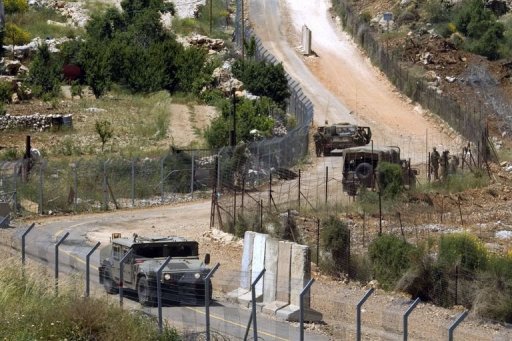 AFP – Mortar fire from inside war-torn Syria hit the Israeli-occupied Golan Heights on Tuesday, causing several wildfires to break out along the ceasefire line, an AFP correspondent reported.

The apparently stray rounds struck as Syrian rebels and regime forces battled near Quneitra, which lies in no-man’s land, the correspondent reported.

Several Israeli tanks were stationed in the area.

She said it was likely stray fire and not deliberately aimed at Israeli positions.

The Golan has been tense since the beginning of the conflict in Syria more than two years ago, but so far there have been only minor flare-ups as Syrian small arms fire or mortar rounds hit the Israeli side, prompting an occasional Israeli response.

Israel, which remains technically at war with Syria, seized 1,200 sq km(460 sq miles) of the strategic plateau during the 1967 Six-Day War, which it later annexed in a move never recognised by the international community.