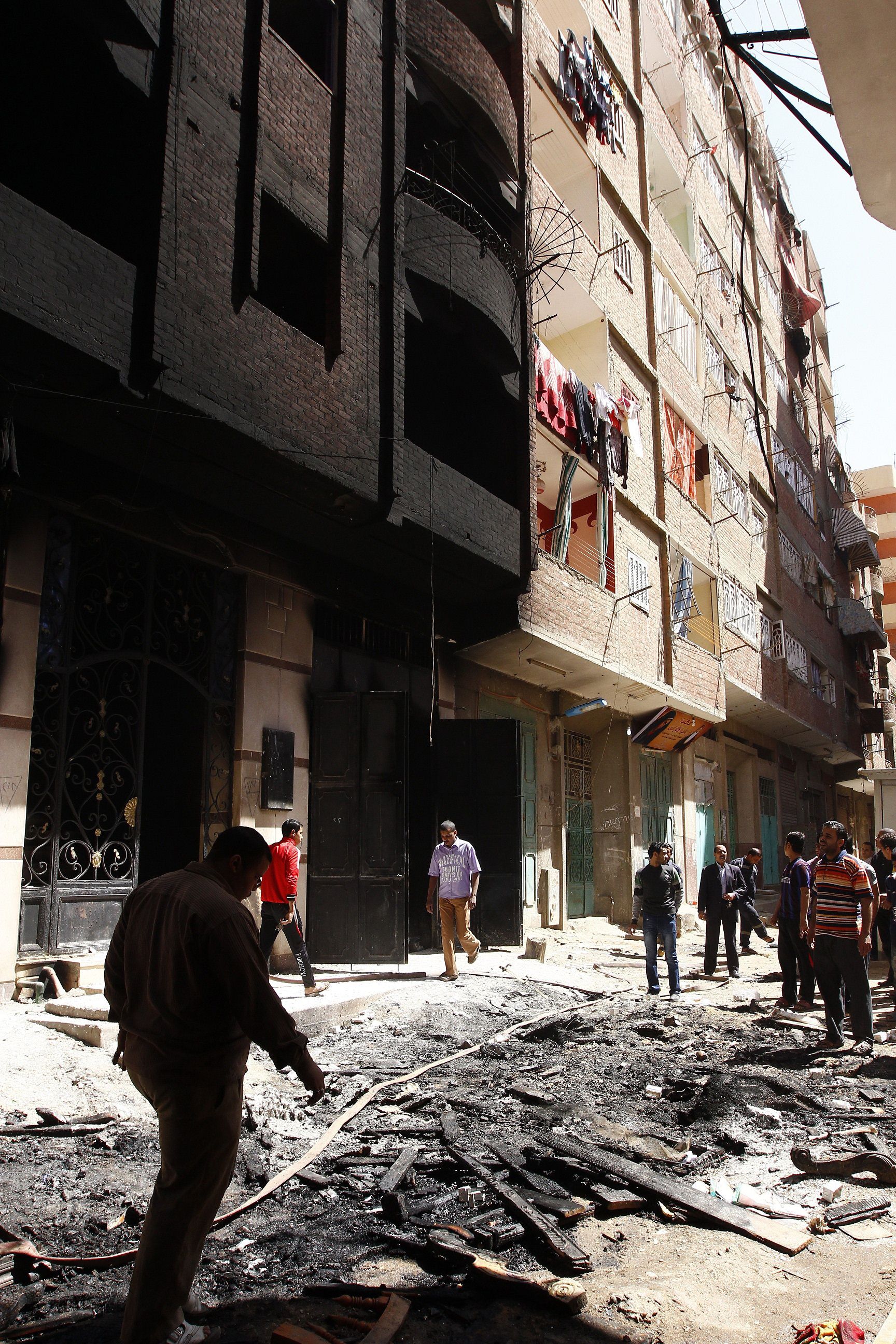 The Banha Criminal Court adjourned on Saturday the trial of 33 suspects charged with sparking the sectarian clashes in Al-Khosous that left seven people dead to 6 July, state owned Al-Ahram reported.

The case was postponed to hear witnesses for the prosecution and the judge refused the defence’s request to release the defendants on bail. Though the case is being tried by the Banha Criminal Court, the trial was moved to New Cairo Criminal Court in an attempt to ensure the safety of the accused.

The public prosecution has accused the defendants of murder, illegal possession of weapons, damage to public and private property, inciting panic and possessing Molotov cocktails.

The sectarian violence in Al-Khosous broke out last April when a child allegedly drew a swastika on the wall of an Al-Azhar-affiliated building. The argument that followed escalated and resulted in a Christian killing a Muslim prompting some Muslim residents to seek retribution. The violence resulted in the deaths of six Christians and one Muslim.