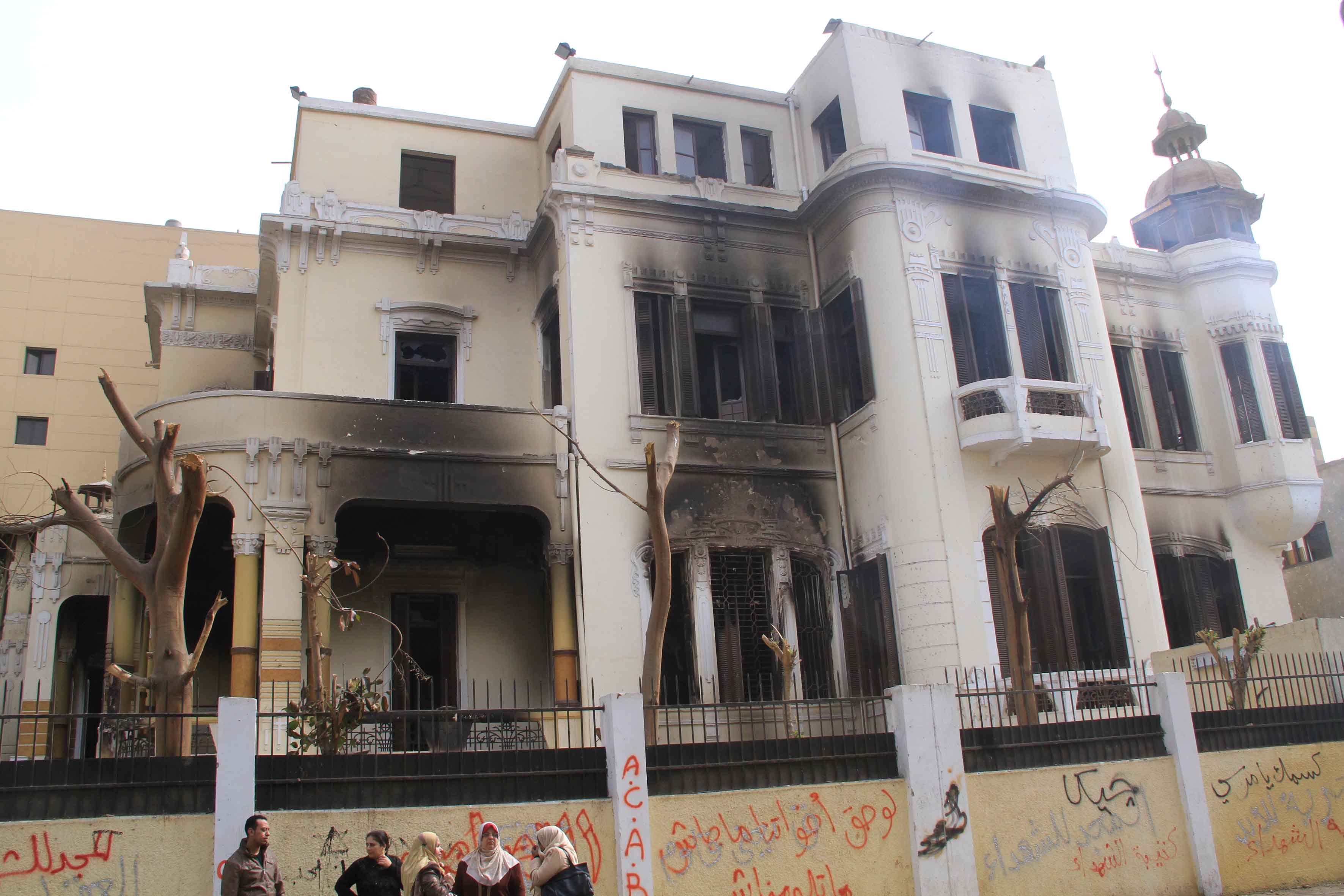 Abd Al-Rauf Qutb, President of the Insurance Federation of Egypt, said that Egypt’s insurance sector has suffered EGP 1bn in losses since the outbreak of the 2011 revolution, most of which has come in the form of payments made to insured property because of increased rates of violence and rioting seen throughout the country.

He stated that the country’s insurance companies initially sought not to provide coverage to clients for property damages incurred as a result of the popular uprising, choosing instead to label such events as compromising of “unique set of circumstances”, and declined to pay compensation for property that was looted or vandalized. However, they eventually yielded to demands to do so after being subjected to increased pressure from the Insurance Federation of Egypt.

He added that the Egyptian insurance market was weak compared to its counterparts worldwide, and even that of other Arab and African markets, with its total output equaling just 1.2% of the country’s GDP. Total premiums paid to insurance companies during the previous fiscal year totaled EGP 10.5bn, EGP 6bn of which went towards property insurance, with the remaining EGP 4.5bn being paid towards life insurance.

Expanding Egypt’s insurance market was difficult, he said, as high rates of poverty and illiteracy have made most of the country’s citizens unaware or unable to purchase insurance services. The outbreak of the 2011 revolution further exacerbated these problems, he said.

He further added that insurance companies sought to participate in the financial bonds market, saying that it was the job of such companies to use their savings collected from clients to help contribute towards national development projects.

He also pointed to the industry’s desire to participate in providing coverage to large national projects such as the Suez Canal Development Project, a move which would reflect positively on the sector and demonstrate the versatility and wide reach of Egypt’s insurance companies.

He further stated that the Central Bank’s new policy to revive the country’s banking insurance sector would have a large positive effect on the industry within the coming months. Such a policy will provide insurance companies and their branches located throughout various governorates in Egypt to make new tools and products available to their clients.

He asked that the Central Bank participate in debates with the Insurance Federation over new market controls set to be implemented to help prevent banks and insurance companies from repeating the same mistakes of the past. He further called on insurance companies and the Insurance Federation of Egypt to engage in mutual dialogue over the legal implications of pension and health insurance policies.

Qutb said that he expected Egypt’s insurance industry, and its various sub-sectors, to achieve 50% growth over the next 5 years, in addition to yearly growth figures which have already begun to rise.