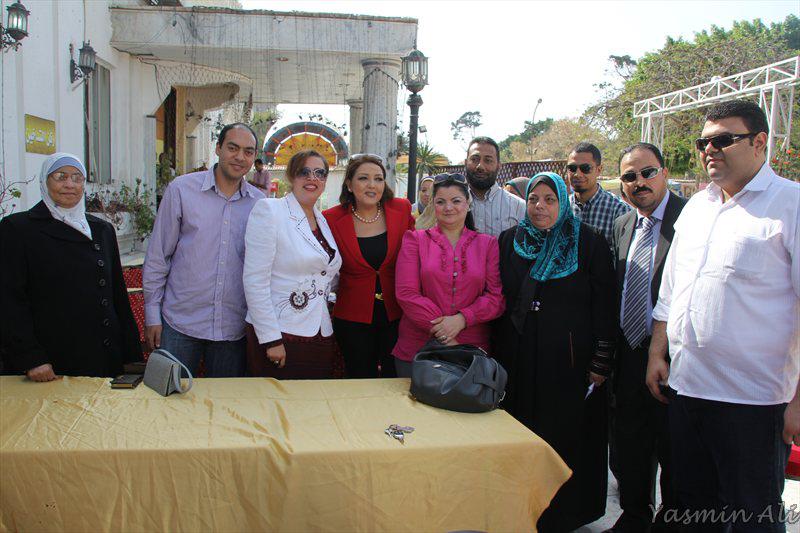 Al-Dostour Party held internal elections in Alexandria on Friday to determine the secretaries of the Governorate’s main and sub-committees.

“The electoral process took place between 2 and 8 pm on Friday and the results were out at 4 am on Saturday. No problems were reported, as the process was transparent and fair,” said Haitham Al-Hariri, a founding member of Al-Dostour in Alexandria.

He added that the voter turnout was relatively low but that this had not affected the integrity of the process.

Mohamed ElBaradei, the head of Al-Dostour, spoke to party youth to express his satisfaction with the way the elections were held, reported ONA news agency.

“Al-Dostour doesn’t distribute sugar and oil, but justice and values,” he said, calling on party members to unite in order to resurrect the 2011 revolution.

ElBaradei also thanked Gamila Ismail for her efforts in organizing the elections.

Other prominent members of the Party, including Ahmed Harara and George Ishak, also attended the elections. Amina Nooh, the widow of late Al-Dostour member Mohamed Yousry Salama, was also present.