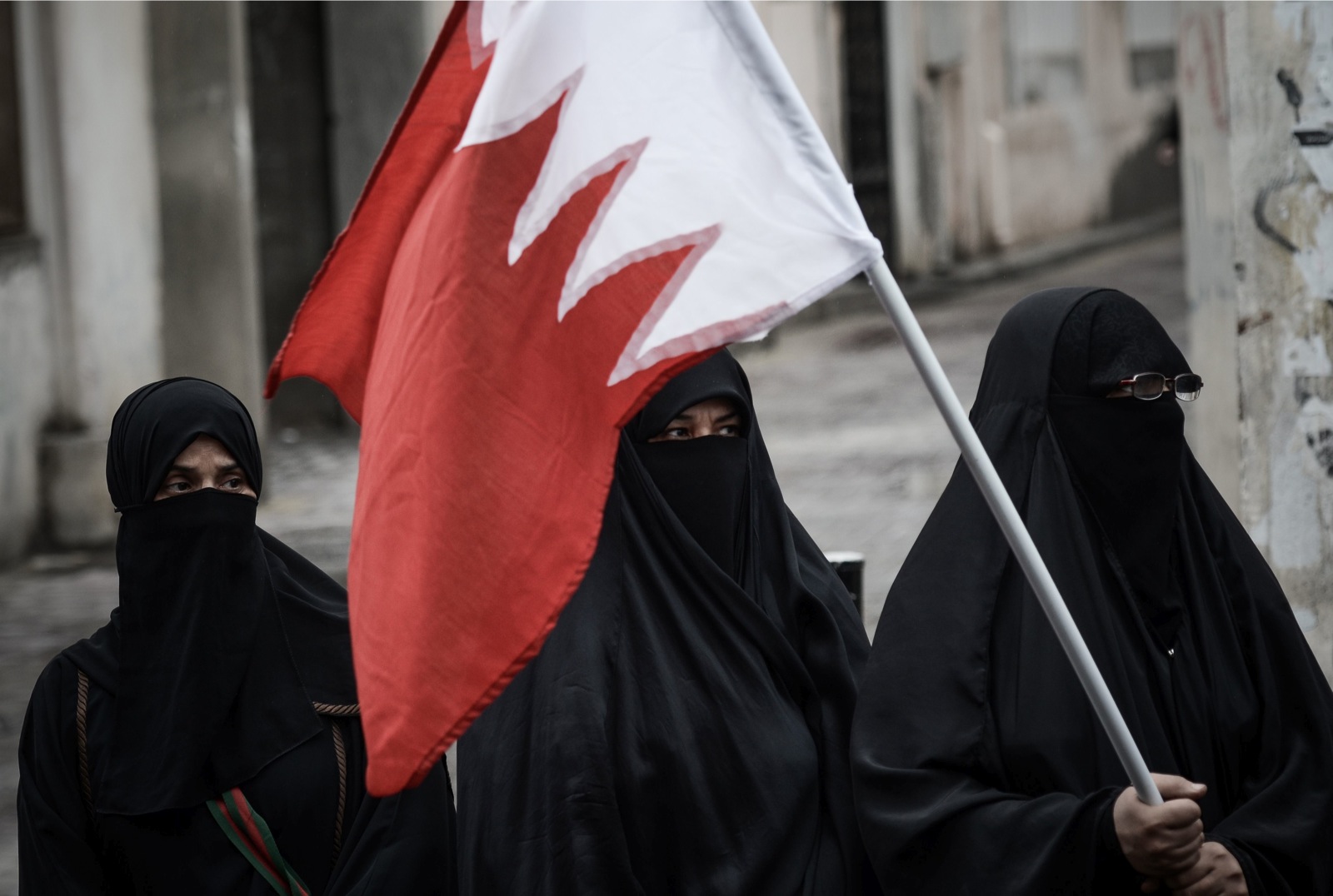 Hundreds of people from Bahrain’s Shi’a Muslim majority clashed with police on Friday as they demonstrated to demand the release of Shi’a prisoners held by the kingdom’s Sunni-dominated government, witnesses said.

Demonstrators, who included women, shouted “Free the prisoners!” and held up photos of people being held.
The protests in Shi’a villages near the capital Manama were in response to a call from the radical February 14 Revolution Youth Commission.
Shi’as, inspired by the Arab Spring in 2011, have been pushing to be given a greater say in the small country’s affairs.
The kingdom was rocked by a month-long uprising, which was crushed with the help of Gulf troops led by neighbouring Saudi Arabia, but protests continue and frequently turn violent.
Topics: anti government protests bahrain Manama Shia Shiite Sunni