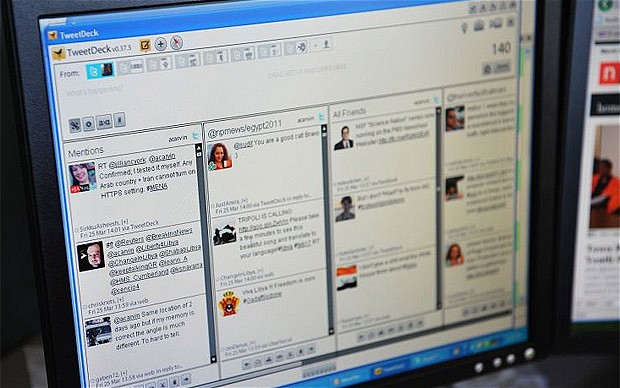 Twitter has announced that it will be ending the TweetDeck application for users of iOS and Android operating systems, starting 7 May.

Apple iPhone users and users of other smartphones such as the Samsung Galaxy, which uses the Android operating system, will therefore no longer be able to use the application, with all apps going offline from the specified date.

Integration with Facebook will also be scrapped on the same date.

Tweetdeck’s desktop version will, however, continue to be available for users for an unspecified period of time.

Tweetdeck is considered by many to be the best way to use and monitor Twitter, allowing users to follow several pages at once, including messages, connections, saved searches and lists. Tweetdeck also allows users to update their Twitter, Facebook and LinkedIn profiles using the application.

Twitter acquired TweetDeck in May 2011 for $40m in cash and stock.

The move is the latest in a series of strategic acquisitions which the social networking giant has made, in most cases incorporating the acquired apps into its main Twitter interface.

Independent and highly popular mobile app Tweetie was acquired in 2009, and is now the official mobile phone Twitter app.