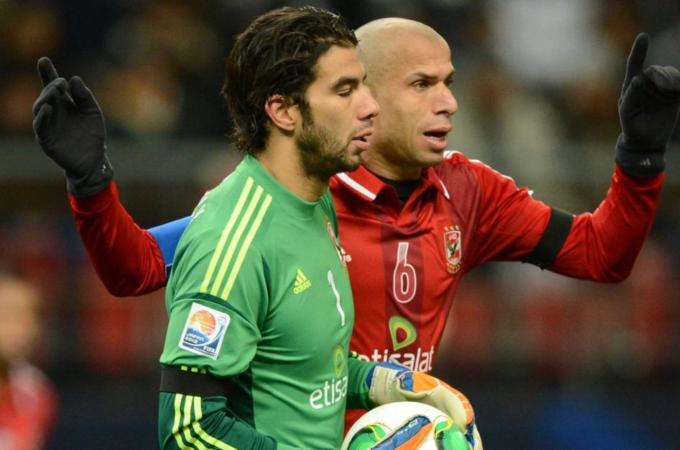 Egypt’s Satellite’s Broadcasting Commission, under the leadership of President Mamduh Abbas, Chairman of the Zamalek Football Club, identified EGP 120m as the minimum acceptable amount for the sale of Egypt’s Premiere League television broadcast rights in a new bid to be held within the coming week.

The bid would include the sale of the League’s broadcast rights for a period of three seasons, set to begin with the upcoming season. Whichever company or organisation wins the bid will be given the rights to broadcast matches on at least two Egyptian television networks.

Sherif Habib, President of the Arab Contractors Club and Spokesman for the Broadcasting Commission, stated that the bid did not include any clauses identifying which company would receive ownership of the League, saying that the door was open for Egyptian and Arab companies to compete for the rights to broadcast the League via radio.

He added that whichever company wins the bid will be given full power to broadcast the League, saying that such broadcasts would be broken up into what were referred to as “bouquets”, with Al-Ahly, Zamalek, Ismaili and ENPPI club matches being grouped into one bouquet, backstage games being grouped into a second corsage, and sports commentary forming the third and final “bouquet”.

Habib added that any organisation or company tasked with broadcasting the matches will bear the official emblem of Egyptian broadcasting, which they will be able to include in the price of sale of any matches made to other channels and networks. This will be done to prevent potential misunderstandings between Egypt’s Television and Radio Broadcasting Union and the Egyptian Football Association.

He went on to state that the country’s Satellite Broadcasting Commission recently announced that EGP 9m would be made available to the League’s various clubs as a result of a decision made by the Association’s Board of Directors. So far the Association has received the first and second installment of the money, at a total value of EGP 11bn.

Of this money, each club is set to receive EGP 500,000, with the exception of those indebted to the Association, who will receive a 20% reduction. Those funds not given to the country’s indebted clubs will then be transferred to those clubs not currently in debt.

This system was implemented upon the suggestions made by Al-Ahly President Hussein Hamdi, who will be tasked with distributing the first and second installments of the money.