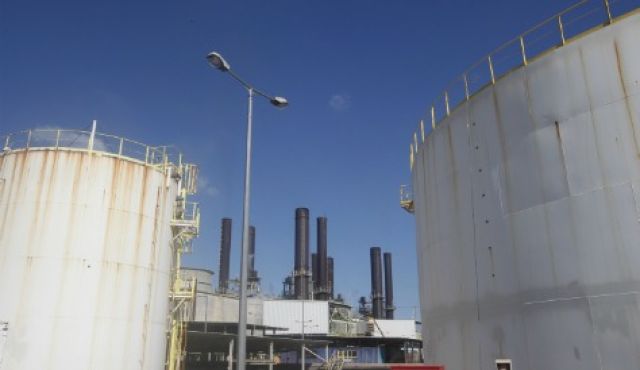 Minister of Industry and Foreign Trade Hatem Saleh recently held a series of meetings with a number of international companies seeking to invest in Egypt’s energy sector, including discussing plans to begin development of an electricity production station.

The plan would include construction and activation of a new station producing 3,200 megawatts of electricity, of which 1,308 would be steam generated, with an additional eight gas-operated stations also established. The project would be undertaken in two stages, the first establishing 1,800 megawatts worth of production, with the second covering the remaining 1,400 megawatts, at an estimated investment cost of €3bn.

This deal is seen by many as the result of President Mohamed Morsi’s trip to Germany in January, during which he encouraged German companies to invest and do business in a number of sectors throughout Egypt by detailing the various advantages and incentive packages being made available to investors, in particular those in the new and renewable energy sector.

Saleh stated that energy distribution to all of the country’s sectors was a top priority for Egypt’s government, saying that a number of new mechanisms and measures are being taken by the government to meet the country’s industrial production needs. The government, he said, was ready to provide businesses with a number of incentives in order to attract investment for the construction and development of new electricity production stations.

He added that implementation of the new project could possibly begin within the next six months, saying that negotiations have already been underway with a number of Egypt’s high energy consumption factories to begin addressing their needs within the coming months.

Mohamed Amr, President of the German company Y3, confirmed that the company’s decision to invest in Egypt was a direct result of Morsi’s trip to the country, during which time he made clear the benefits of investing in Egypt’s energy sector which he described as “promising” and as “possessing a number of advantages”. He added that the company is enthusiastic about investing in Egypt in the short term and possesses the necessary financial resources to do so.

The project will employ the most advanced sources of technology and machines available to produce and distribute energy. Stations constructed as a result of this project will allegedly be able to produce electricity at costs lower than international averages.