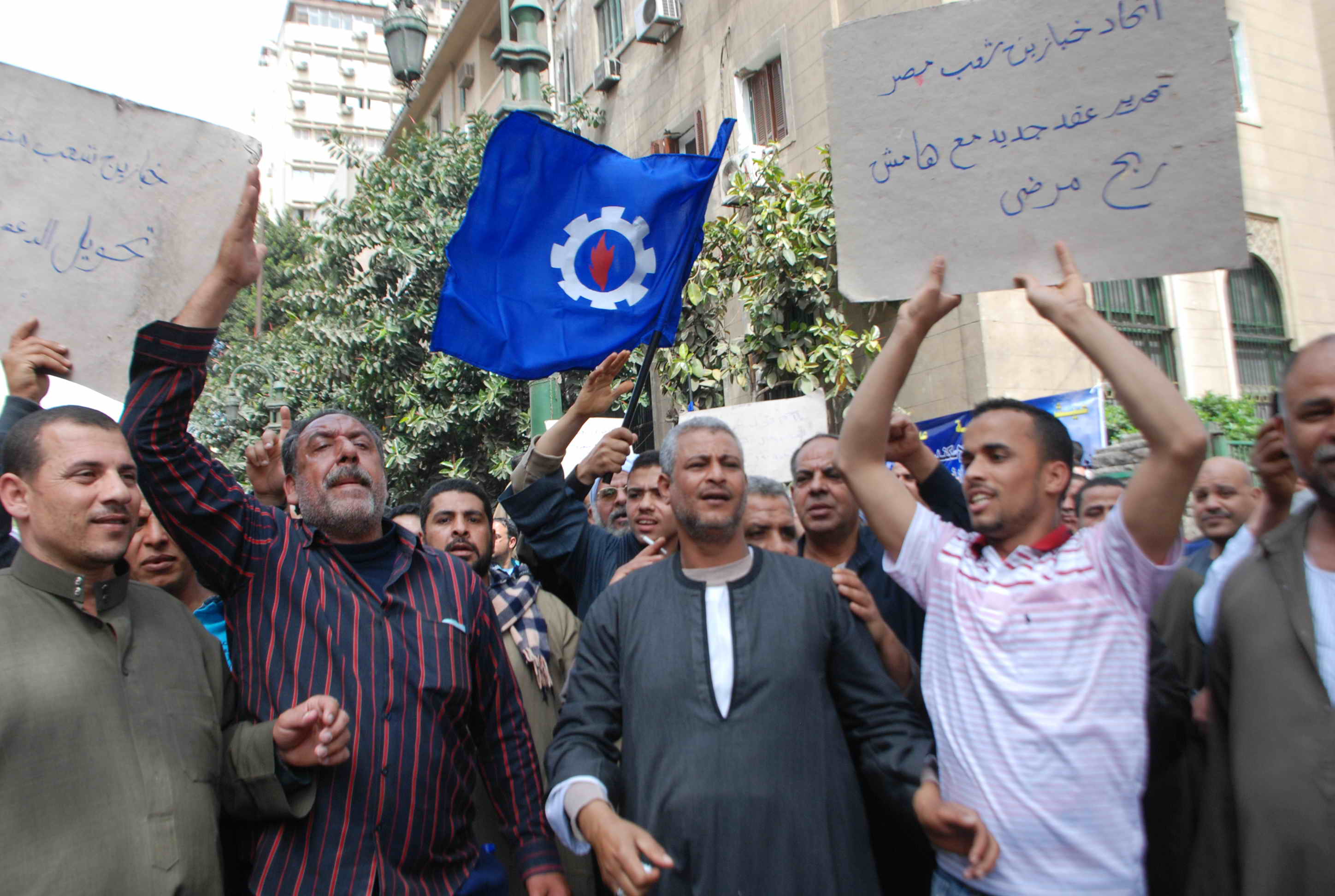 Four bakers were arrested in Aswan on Tuesday during a city-wide strike by bakery owners protesting the government’s new policies affecting the price of bread and flour.

They were accused of violence against the security forces, according to Mostafa Hassan Taha, a lawyer for the Hesham Mubarak Center for Human Rights. Taha denied these allegations.

“They did nothing wrong,” Taha said. “They were simply exercising their rights to demand change from the government.”

The detainees were released by the end of the day on a bail of EGP 200 after making a verbal commitment to the prosecution that they would reopen their bakeries.

All bakeries have now agreed to resume operations after intense pressure from police and civilians to reopen their shops.

“The Minister of the Interior threatened to jail them if they did not reopen,” Taha said. “The strike is over not because any of the demands have been met, but because of fear.”

In a statement on Wednesday the governor of Aswan, Mostafa El-Sayed, praised the actions of the police in bringing about an end to the strike, according to state-run news agency MENA. As a result of the one-day strike, the governorate had to supply the city of Aswan with 75,000 loaves of bread imported from surrounding towns and villages, El-Sayed said.