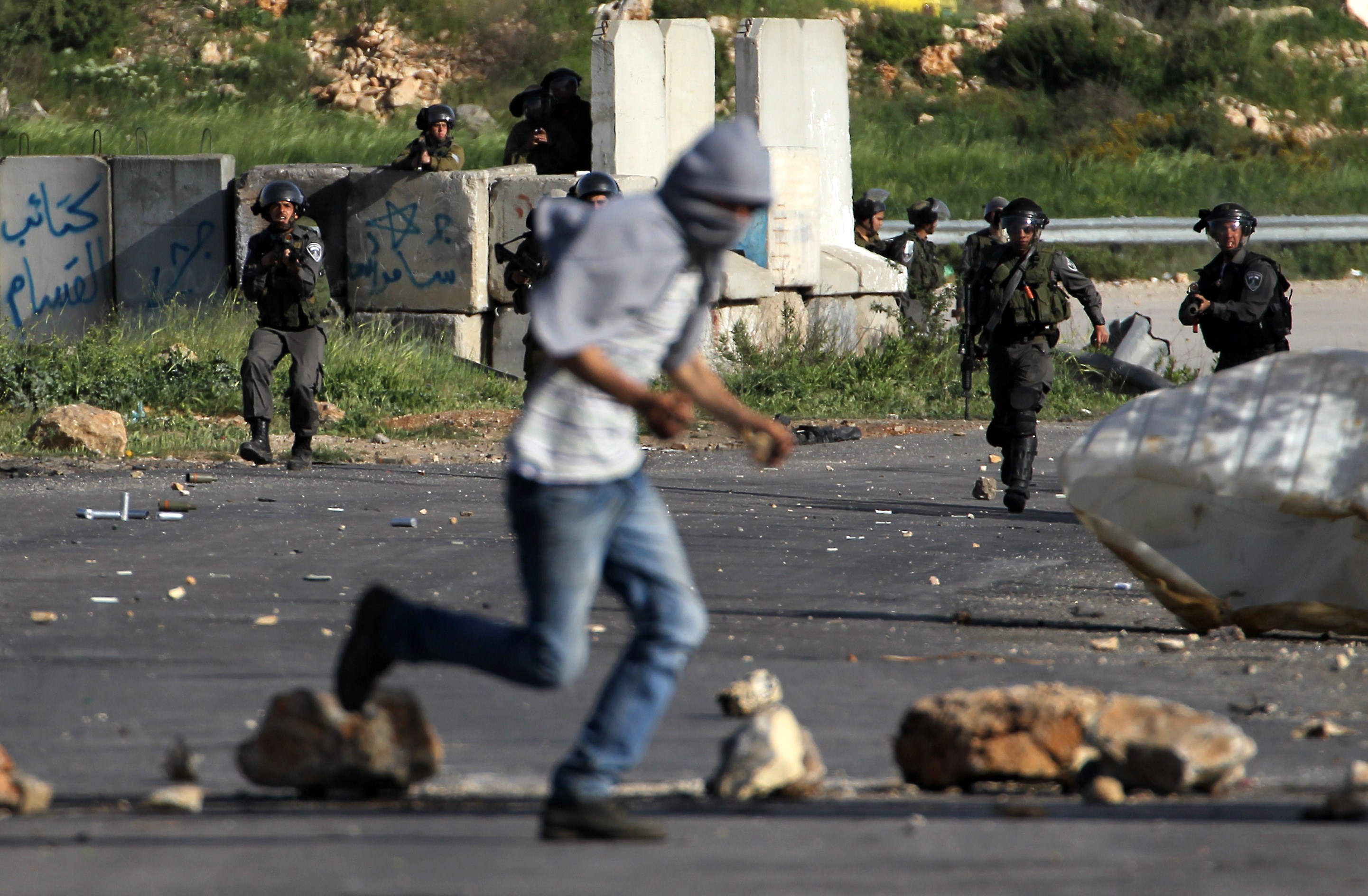 Minister of Foreign Affairs Mohamed Kamel Amr has condemned Israel for air strikes carried out on the Gaza Strip early on Wednesday. He was also critical of Israeli policies towards Palestinian prisoners following the death of Maisara Abu Hamdiyeh on Tuesday.

The Ministry of Foreign affairs published Kamel Amr’s comments in a statement on Wednesday. He condemned the air strikes and warned that they would “adversely affect the ongoing Egyptian efforts to achieve calm in the area”.

He called on the international community “to intervene immediately to stop the Israeli violations” and to “prevent the continuation of Israel’s systematic policies against Palestinian prisoners”. He warned of regional repercussions if Israeli policies do not change.

The Israeli Defence Force (IDF) confirmed the air strikes, claiming that they were carried out in response to rockets fired from Gaza. “An Israeli aircraft targeted two extensive terror sites in the northern Gaza strip overnight,” read a statement published on the IDF website on Wednesday morning.

IDF spokesperson Brigadier General Yoav Mordechai said: “Yesterday [Tuesday] there was mortar fire coming in from Gaza.” He stressed that the IDF “will not accept a return to the situation prior to Operation Pillar of Defence”. He added: “Hamas understands there are new rules… the goal is to maintain the peace in southern Israel.”

Rana Baker, a resident of Gaza city, reported that the air strikes began at approximately 1 am on Wednesday. The strikes hit an area of empty land in northern Gaza and there were no casualties or injuries, according to Baker. “This is not the first strike from Israel, but it could be the first air strike. The Israeli side broke the 21 November ceasefire after two days by shooting a Palestinian man in the head,” she added.

Abu Hamdiyeh died on Tuesday morning at Sokara prison in Bi’r as-Sab‘. According to Hamas’ official website, Abu Hamdiyeh was 64 years old and from the city of Hebron. He suffered from throat cancer.

The Israeli Prime Minister’s spokesperson to the Arab media Ofir Gendelman posted on Twitter about Abu Hamdiyeh, claiming that he was skilled at making improvised explosive devices. “He is not a hero, he sent suicide bombers to a café and prepared bombs to kill innocent civilians,” Gendelman said.

Secretary General of the Arab League Nabil El Araby also condemned Israel for its treatment of Palestinian prisoners. On Tuesday he said that Abu Hamdiyeh’s death was a result of “years of deliberate medical neglect”. He also called on the Palestinian government to “request an urgent international investigation” into Abu Hamdiyeh’s death.

Egypt brokered a ceasefire between Hamas and Israel in November, following eight days during which the two parties exchanged fire.