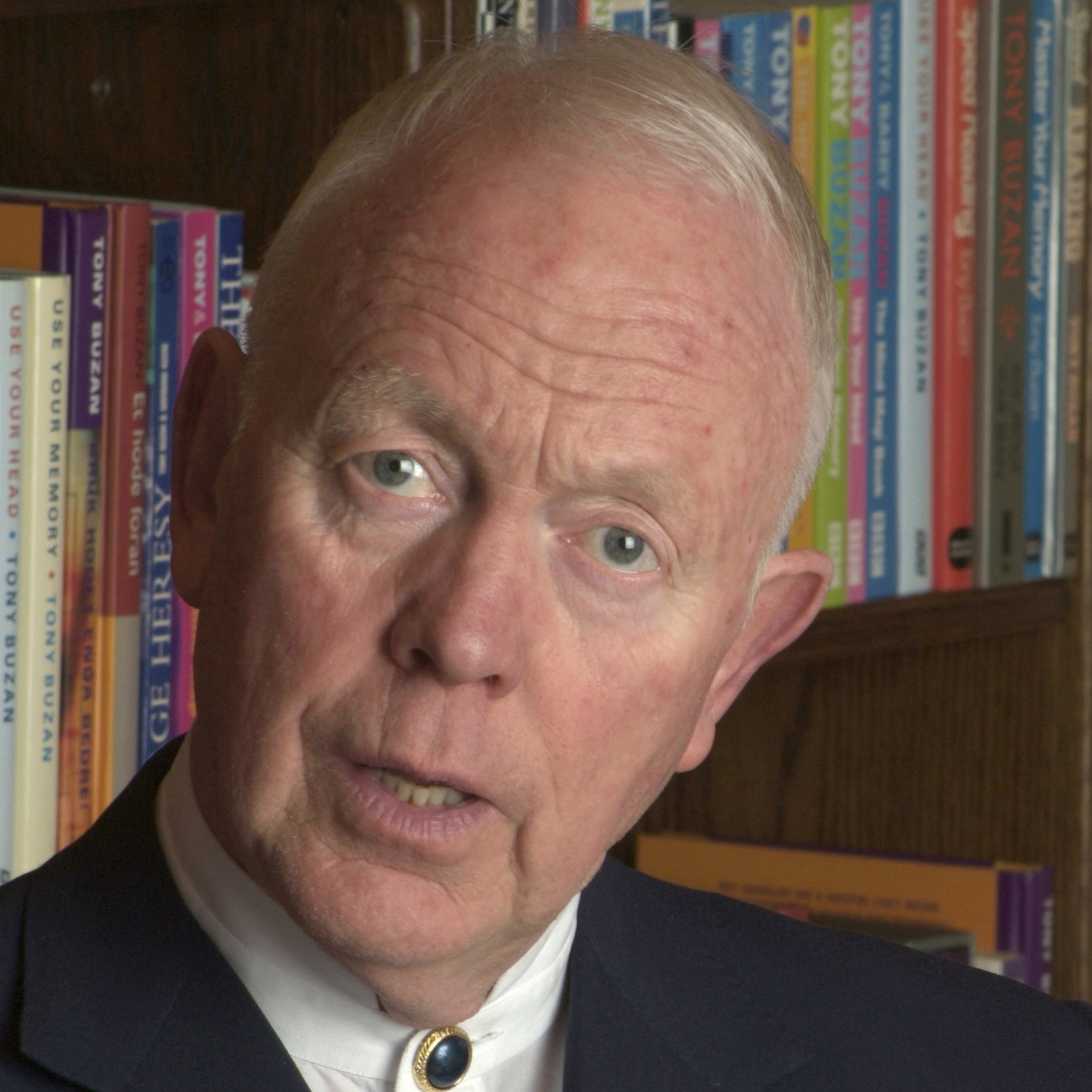 How did you become Mr Brain?

Through having difficulties with my studies. I’ve been taught how to take notes in one colour. One colour is one tone, which means monotone, and too much monotone equals boring. What the brain does in this case is get bored, losing focus and shutting down, and my marks started going down, so I started wondering what is going wrong here, and thinking of ways that makes studying smarter, makes memory works and boosts creativity. I studied the Greek thinkers, Egyptian thinkers, Chinese thinkers; all the great thinkers use their imagination, and direct their imagination and daydreaming.

Daydreaming is never random. The brain will daydream about future, about the boyfriend or girlfriend, programmes, etc. You can use your imagination to make your life better by directing it and making things happen.

When you imagine something, it’s like a supernova, it’s an explosion of ideas, the memory works through images, connections and links. A picture is worth a thousand words and lines connect pictures and ideas; that’s how the idea of mind maps began.

Can you explain to us the idea of mind maps?

The brain looks like a mind map that links ideas together; it’s like the map of a city. Take the map of Cairo for example; in the map you will find the centre of Cairo, the Nile, the restaurants, etc. It helps you to move easily from one place to another. Mind maps work in the same way.

Do brains differ from one country to another?

Brain cells are the same everywhere: in Egypt, London, New York, Brazil, all the same.

The brain is the same as the body; if you train the brain it will become fit, it can be trained through education systems.

The Japanese have been number one for a long period; now Singapore is rising quickly while the United States is declining.

Singapore is a small island with one million residents and almost no resources, but they learned how to use their brains, and now they are moving up economically.

Do you think the Arab spring can trigger an intellectual revolution?

Is the revolution good or bad? It depends; the revolution can be really fantastic if it creates a renaissance; all countries in history have passed through the phases of the evolution of human beings: in ancient Egypt they had their own kind of art, music, philosophy, intelligence; the Arab civilisation developed architecture, theatre, writing, education, educational systems; Rome did the same; and the Chinese did it 10,000 years ago, and so on.

A kind of revolution that brings together academics, business people, religious leaders, philosophers, philanthropists, poets, all focussed on the development of human beings, all have a vision to create a better culture, a better society, a renaissance or a rebirth.

Certain societies are dying. They need rebirth; they need renaissance in mind, body and spirit.

The outcome depends on how hard everybody works. Egypt has 90 million brains; if they are used well, they can achieve renaissance. Singapore had one million residents and became number one with no history, no resources, no kings and no beautiful art.

Egypt can definitely follow the same model as Singapore and the Greek society. They must protect ‘the memory of the country’.