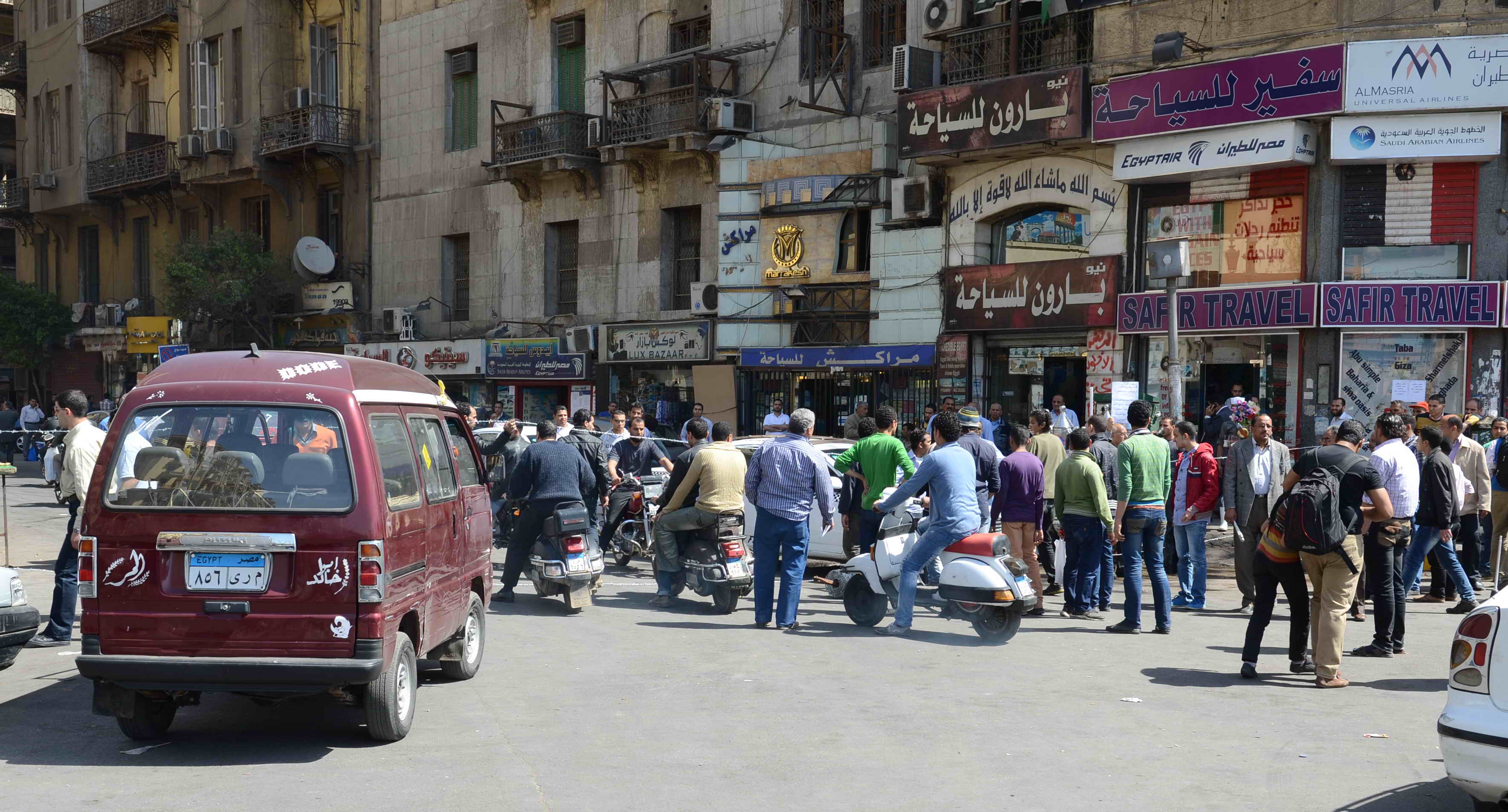 Security officials raided Tahrir Square on Wednesday morning, arresting 53 individuals, in an attempt to reopen the area to traffic. The detainees have been taken to the Qasr Al-Nil police station where they await their hearing Wednesday afternoon, said Amr Imam, a human rights lawyer working on the case.

Protestors have occupied the square since late November when President Mohamed Morsi issued his controversial decree. Police attempted to open the square to traffic in early March, resulting in a wave of protests.

Meanwhile, all remaining detainees arrested during the Moqattam clashes on 16 and 17 March were released. There were 19 released in total, Imam said, among them several minors. They had been charged with blocking roads, inciting violence, and disturbing the peace.