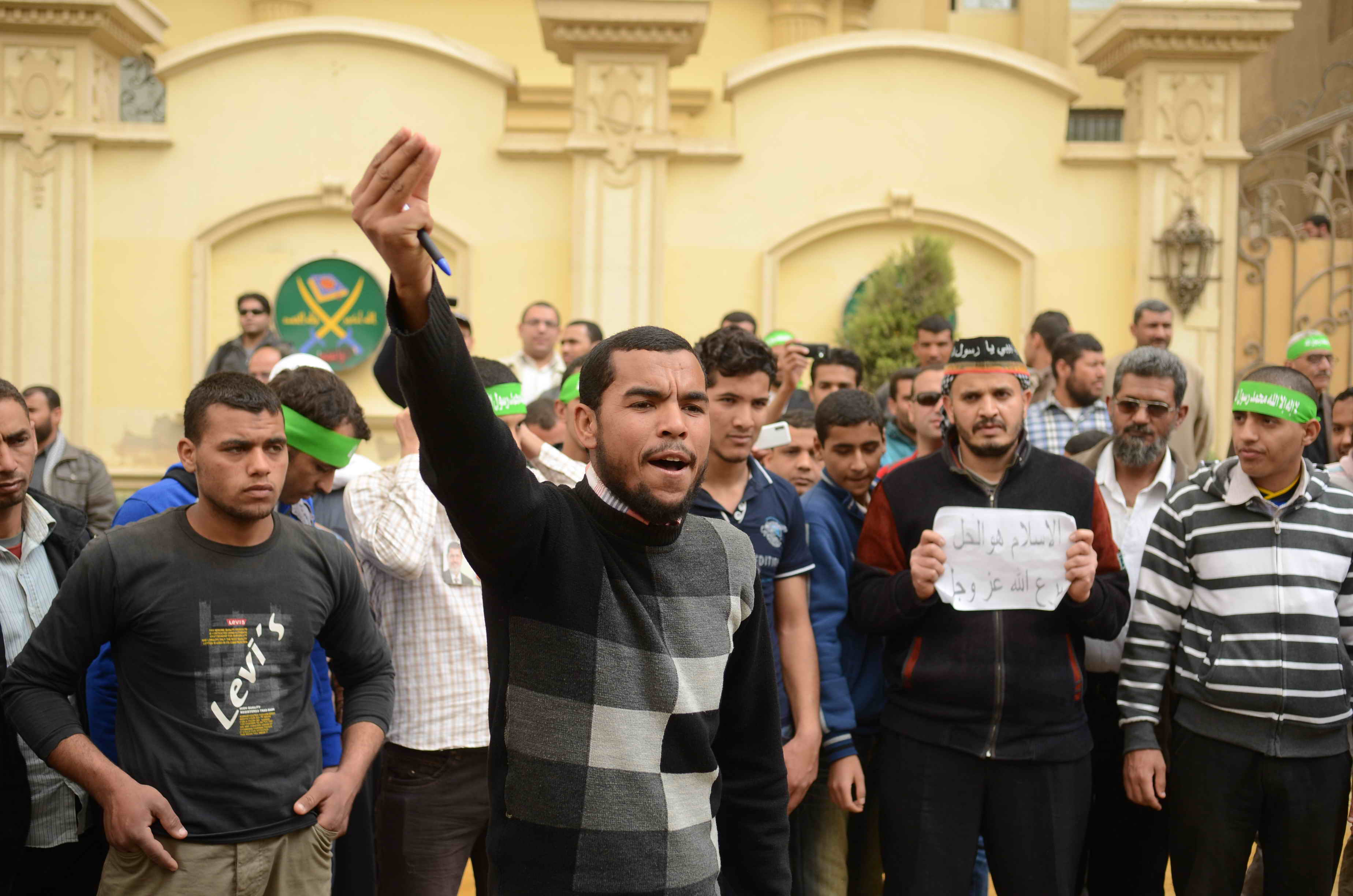 Leadership of a Moqattam mosque accused members of “religious currents” of storming the place of worship amid clashes on Friday around the Muslim Brotherhood headquarters.

In a statement the Belal bin Rabah mosque’s board of directors apologised to the people of Moqattam that it could not regain control of the mosque after it was stormed and strongly condemned the forceful entry and commandeering of the place in worship amid the clashes.

The mosque condemned vandalism and “thuggery”, especially in places of worship as part of political fights.

The Preachers’ Syndicate on Monday called on the state to adequately secure places of worship. In a press conference, the syndicate called on Al-Azhar to issue fatwas as action against recent violence around mosques.

The Ministry of Endowments on Saturday also condemned the violence taking place around mosques, saying the places of worship should not be pulled into political stand-offs.

Last Friday clashes between supporters and opponents of the Muslim Brotherhood left over 200 injured in Moqattam.