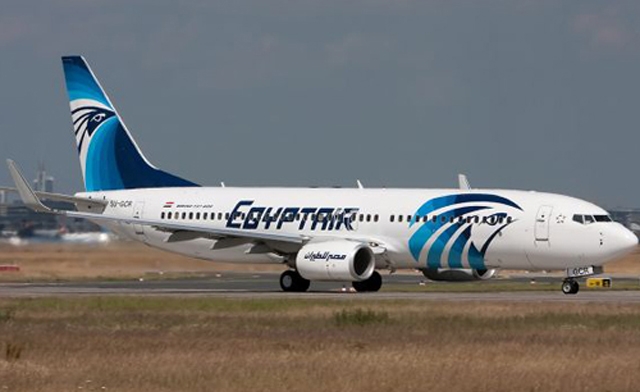 Egypt Air recently lowered its number of weekly flights to New York from seven to five due to a decrease in air traffic between Egypt and the United States.

Company officials stated that flights leaving on Mondays and Wednesdays would be cancelled until the demand for flights picks up.

Officials added that the number of flights going back and forth between Egypt and New York weekly would remain at five until further notice or until the volume of travellers from the United States to Egypt increases.