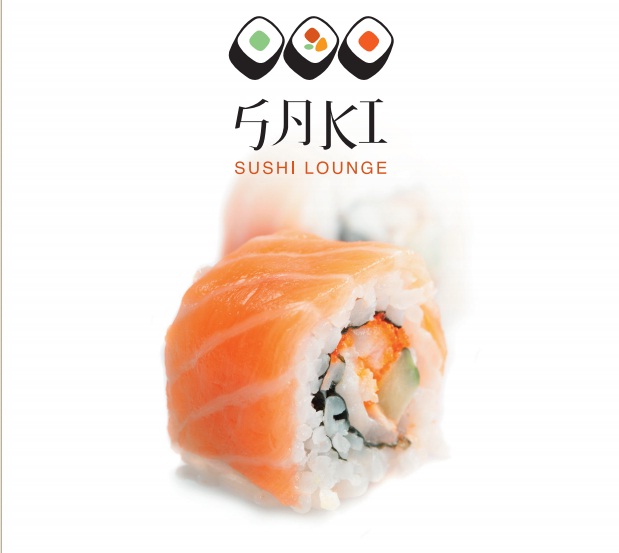 Located on one of the most expensive streets in Egypt, the Fairmont Heliopolis caters to El-Orouba’s mansion dwellers and offers convenient proximity to the Cairo International Airport.

Saki has yet to officially open but the Daily News Egypt was invited to give it a preview, so you can have an accurate idea of what to expect.

The hotel is designed in a way that ensures the entire lobby gets a fair bit of sunshine through the glass design. The restaurants are all located in the huge lobby but the design makes this a non-issue and the restaurants all enjoy a quiet ambience.

The waitresses greeted us warmly and were quick to offer their assistance with the menu. We were told that the menu was still in the beta stage and that therefore most of the offerings were basic.

After trying the food, we think the restaurant was being far too humble. Saki won us over from the moment the complimentary taster was brought in, and instead of bothering with the menu, despite its clarity, we asked the chef to make us a platter at his liberty.

The food only took 10-15 minutes to arrive and the chef came out to greet us and explain some of the more inventive food items. Some of those included a special roll covered with toasted cereal, which was positively decadent, and another with mango which was bursting with flavour.

Chef Angelou also covers his basics just as well and with the sole exception of the Philadelphia roll, everything was just as it should be. Our reservations over the Philadelphia roll likely come from personal taste; everything was fresh and flavourful, but it was different from what you would normally expect to get when eating in most sushi bars around Cairo, so be warned.

The restaurant offers other items that are unrelated to sushi; we tried their iced tea with a mix of fresh berries and mint and we loved it.

Finally, the dessert platter offered us everything the menu had to offer, save for their green tea ice cream which was unavailable, and we can say that we were satisfied with the diversity. The fruits were fresh and hand-picked, and the fried bananas were excellent. The ice cream did not have the same texture you would expect from something that is home-made but was good enough for our palettes.

Our only reservation is about table size. Though most were large enough, some of the ones near the edge can feel a tad crowded when the food arrives. As an example of their great service the restaurant offered a larger table without us having to ask for it, indicating their attentiveness.

Though it might be out of your way if you live anywhere close to the Nile, if you are near there is no excuse for you not to pay this lounge a visit. It offers a relaxing experience and delicious sushi, something Heliopolis residents have been craving for some time.