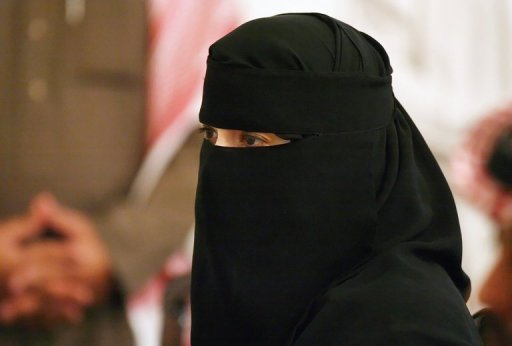 By Fayez Nureldine – AFP – Saudi King Abdullah appointed 30 women to the previously all-male consultative Shura Council in decrees published on Friday, marking a historic first as he pushes reforms in the ultra-conservative kingdom.

The decrees gives women a 20 percent quota in the Shura Council, a body appointed by the king to advise him on policies and legislation.

One decree amended an article in the council’s statute to allow women to be members while the other named the 150 members, among them 30 women.