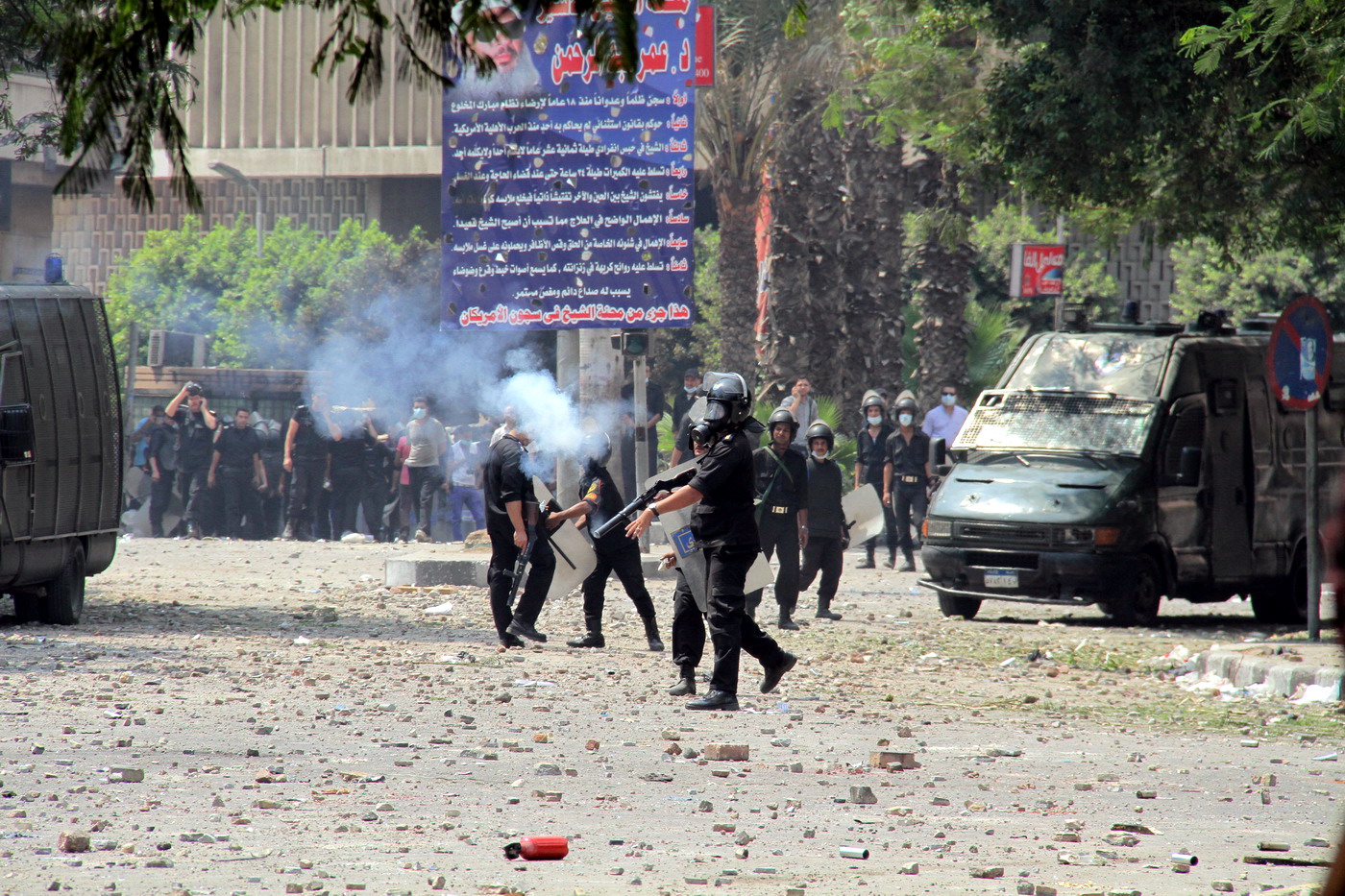 Amid violent protests sweeping Cairo against the film Innocence of Muslims, Egyptian Minister of Justice Ahmed Mekki, proposed the implementation of a modified version of law number 162, commonly known as the Emergency Law, allowing police officials to arrest anyone suspected of committing crimes or vandalism, without a warrant. He stated on TV that “this law if modified it should implemented in Egypt now to contain the current situation” referring to the protests.

Mekki also mentioned “that this law is to only be activated in case the situation went out of hand, and the police couldn’t maintain security.”

The modifications that Mekki wants to apply are that seven days after an arrest a prisoner has the right of grievance, to know the reason why he was arrested, a citizen cannot be arrested twice during the same emergency law activation, and all the arrests should be supervised by the parliament and by human rights activists.

On the other hand, Mekki said after the modification and the application of the law, he will assure that the violation seen during Mubarak’s reign and in 2011 won’t happen again.

The general public is against the activation of this law, explains Ahmed Seif Al-Islam “the [implementation of] this law cannot be supervised nor the way the police officers arrests the suspect. It gives the [police officers] more power than they can handle, so why leave it up to chance?”