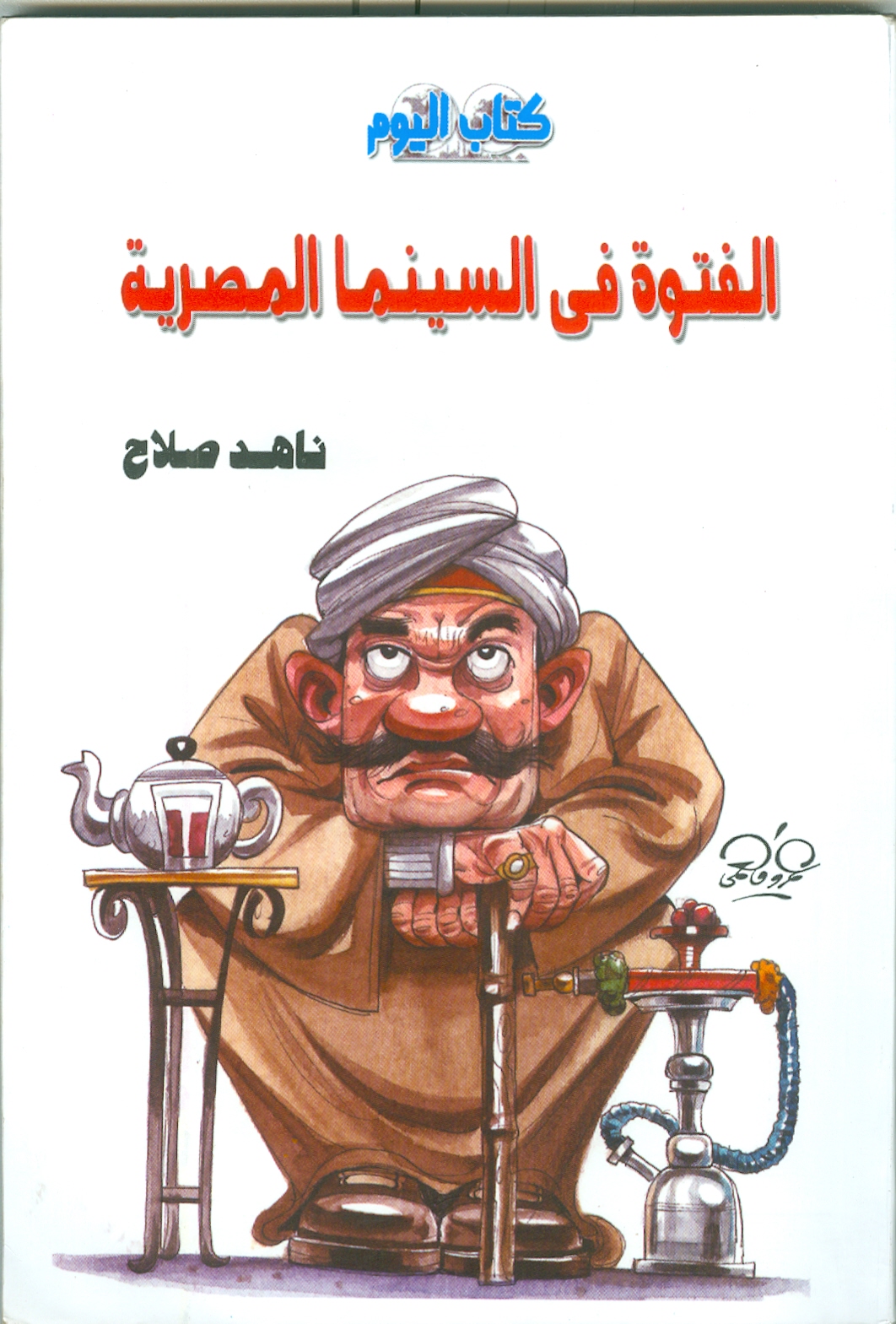 Among the countless covers of the newest Arabic books, the contemporary novel is ubiquitous.The genre claims its origins in the likes of Mahfouz, but the stories often lack his precision or lyrical prose. Another regular are the short stories written in colloquial Arabic, whose writers fancy themselves contenders for subverting the rules of language. And then, as a breath of fresh air, one comes across books that simply aim to inform and genuinely encourage discourse on a certain topic. Books where the rigours of research are applied and the author is an impassioned individual solely devoted to the subject matter of their research.

If you can excuse my romanticisation of such a pursuit of knowledge, you might enjoy The Strongman in Egyptian Cinema by Nahed Salah.The book explores the history of the visual representation of an archetypal Egyptian character known as El Fetewwa, which loosely translates as a kind of ‘strongman’. This character is,according to Salah, deeply embedded within Egyptian culture and has distinct roots in Arab and Islamic cultures.

She takes her premise much further though, by giving invaluable background and historical context on how this character was conceptualised in our collective imagination through different eras; from the Mamluk era to the liberal phase at the turn of the last century, the 1960s and ’70s. The scope of the book cannot be broken down to just a few words, a rather pleasant surprise, given both the price and the cover of the edition currently in stores. The prerogative of the book is, of course, the representation through a specific art form and much of the book is spent analysing the character, as it should, through specific works of cinema.

What gives the book the extra depth is her dedication to giving the character human dimensions.She brings out the individual narratives of several different ‘strongmen’ rather than provide merely a description of different characters across cinema. Salah has avoided using this simplistic approach in the task she has set herself; discussing the phenomenon of the strongman across Egyptian, and to an extent, other Arab societies as well. Though the aim might be too ambitious for a book of its size, the book will surprise its readers on just how well, if imperfectly, it holds up to that promise.

Salah also provides a very entertaining account of women and their representation alongside these ‘strongmen’ in the Egyptian cinema as well as another chapter, perhaps more importantly, about the difference between a ‘strongman’ and a ‘thug’.

The ‘strongman’, explains Salah, is a phenomenon which has traditionally increased with the decline of central authority and who are often ‘enlightened despots’ who protect the inhabitants of their area and gain legitimacy through them whether by consent or otherwise. One of the main questions she asks is why would the phenomenon increase, if there is no lack of central authority?

Though the book does a very good job of avoiding labels, except for the basic function of defining concepts, it can sometimes draw too sharp a distinction between East and West or Egyptian cinema vs American cinema. These binaries hinder the book’s otherwise multi-layered approach to its topic though they are only a minor nuisance.

Salah presents us with more than we bargained for; this is not only a study of the visual representation of a character in cinema, it is a study of the sociological phenomenon of the ‘strongman’, though admittedly not an in-depth one. Coupled with Salah’s uncomplicated yet never simplistic prose and her clear vision that is employed throughout, this is a highly-entertaining, informative and vastly underrated book that might aim for a niche crowd but is nonetheless worth while.