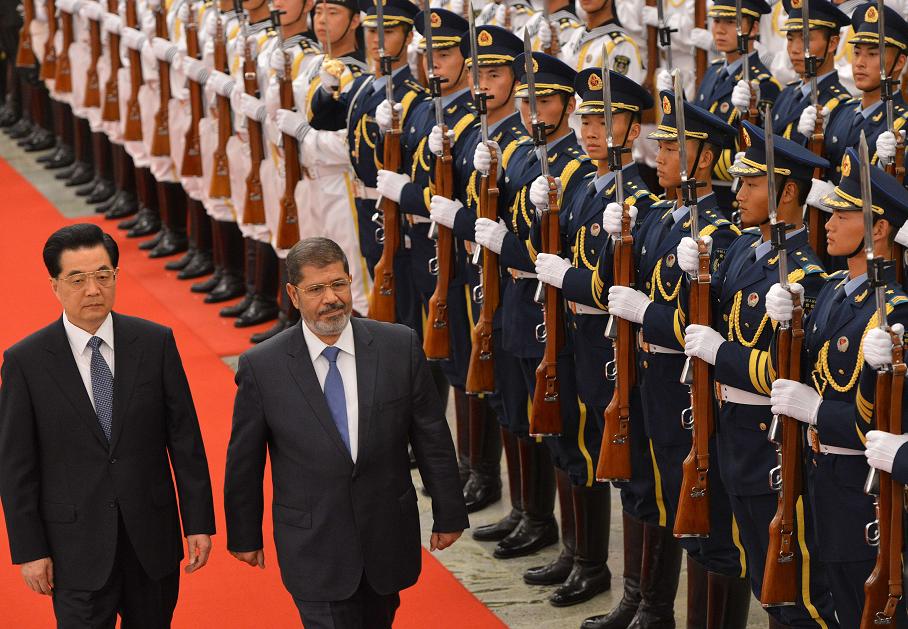 The focus of the loans will be the development of Egypt’s agriculture, environmental issues including water and renewable energy, telecommunications, tourism and internet development. China’s eagerness to invest in Egypt is a sign of expanding Chinese influence worldwide and may be pivotal for Morsy’s first term in office, as Egypt’s infrastructure is strained by lack of funding and development.