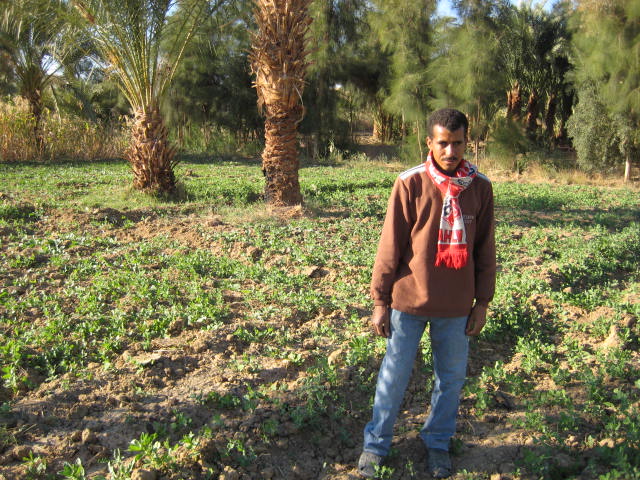 The legal consultant to President Morsy, Mohamed Fouad Gadallah, announced that the president would issue a decision to drop agricultural debts owed by 41,000 farmers.

Dr Al-Batran told reporters that a draft of a presidential decision to drop the debts of 44,000 farmers whose debts are less than EGP 10,000 is awaiting the president’s signature.

On a separate note, the presidential spokesman, Yasser Ali denied the approval of any decision regarding dropping farmers’ debts, stressing that the debt issue is still under scrutiny and research.

Ali’s statement was issued after rumours have been circulating on Facebook and Twitter claiming that “Morsy would drop EGP 109 million worth of debts to the agricultural bank that strain 41,000 farmers.”