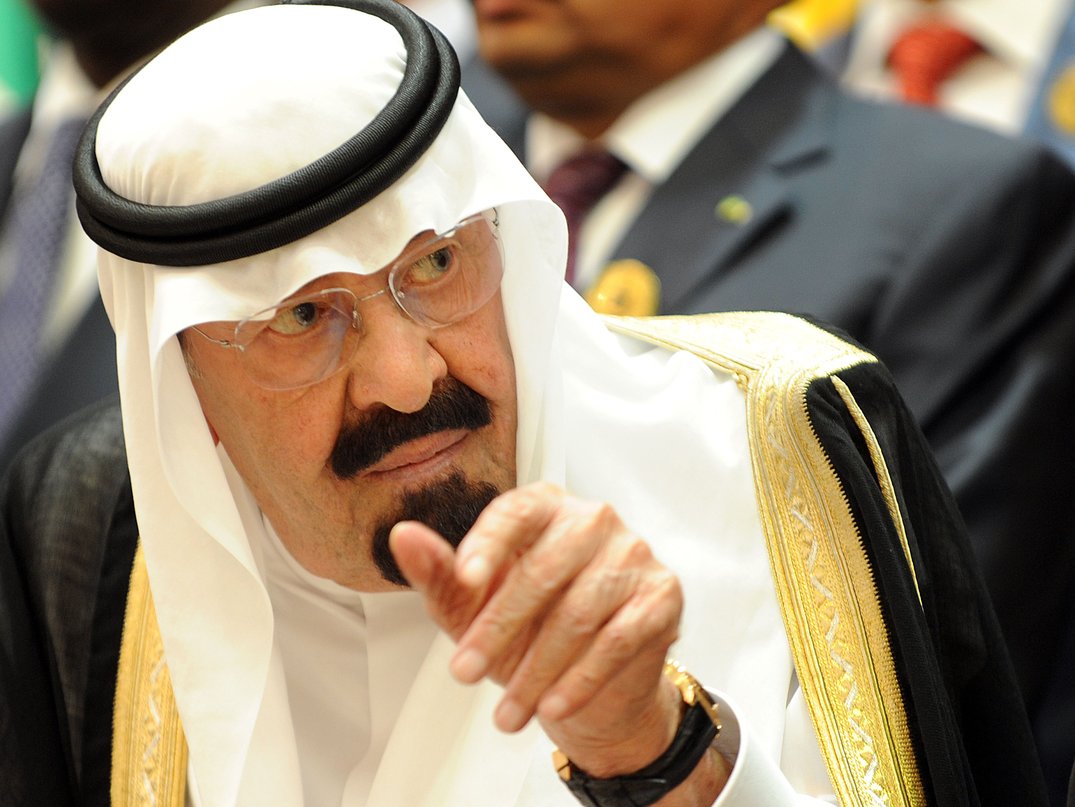 Royal pardons during Ramadan are customary and Qattan previously stated on 18 July that King Abdullah would issue them this year, although the number of prisoners was not disclosed. The statement was issued following the ambassador’s first meeting with President Mohamed Morsy at the presidential palace following his election.

The names of the pardoned prisoners have not yet been released, but Egyptian lawyer Ahmed Al-Gizawy and Islam Bakr are not expected to be included, as pardons cannot be issued to detainees still on trial. The trial of the two Egyptians is expected to resume 5 September. If convicted, Bakr and Al-Gizawy would face the possibility of the death penalty, but would also be eligible for royal pardons, although they are not normally issued until those convicted have served a certain amount of time.

Cairo protests for the release of Al-Gizawy damaged Egypt-Saudi relations when Saudi Arabia temporarily shut down its embassy in April.

Saudi Arabia is expected to issue its annual pardons for prisoners of other nationalities as well for Eid, although the kingdom has not disclosed how many and of what nationalities. Saudi Arabia does not normally grant pardons for those convicted of certain crimes including terrorism and other grave security offences.

A large Egyptian expatriate community resides in the Gulf kingdom, and many complain of unfair treatment under the Saudi Arabian justice system.