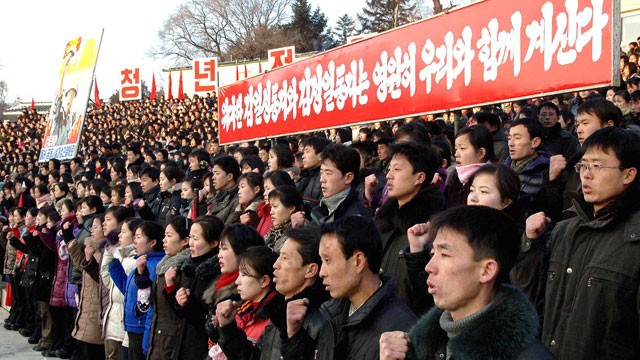 Inaccurate reports that 127 North Korean immigrants arrived in Israel on Tuesday morning to join the Israeli defense forces stormed the Egyptian media, which widely reported the story and attributed their reporting to the Jerusalem Post and the Egyptian state news agency MENA.

Ahmed Kashkoosh, Managing Arabic Desk Editor at MENA said the misreporting was probably a translation mistake perhaps made because the translator was fasting for Ramadan.

The complete Jerusalem Post article said, “A batch of 350 new immigrants from Canada and the United States, among them a record number of 127 young men and women who are planning to enlist in the IDF, were set to arrive at Ben-Gurion Airport Tuesday.”

The Egyptian newspapers and websites, however, published the story with headlines including, “The Israeli Army Recruits 127 People from North Korea” and some of them even repeated it within their article, while Akhbar-el-Youm wrote that the plane carried North Americans in the article but said Koreans in the headline.

The viral circulation of such false information in major Egyptian newspapers indicates continuity of the trend of poor information verification, a trend that sometimes led to basing news on hoaxes.  In July it was widely reported in the Egyptian media that a Bahraini cleric was calling to destroy the pyramids.  The story was later revealed to be a hoax.