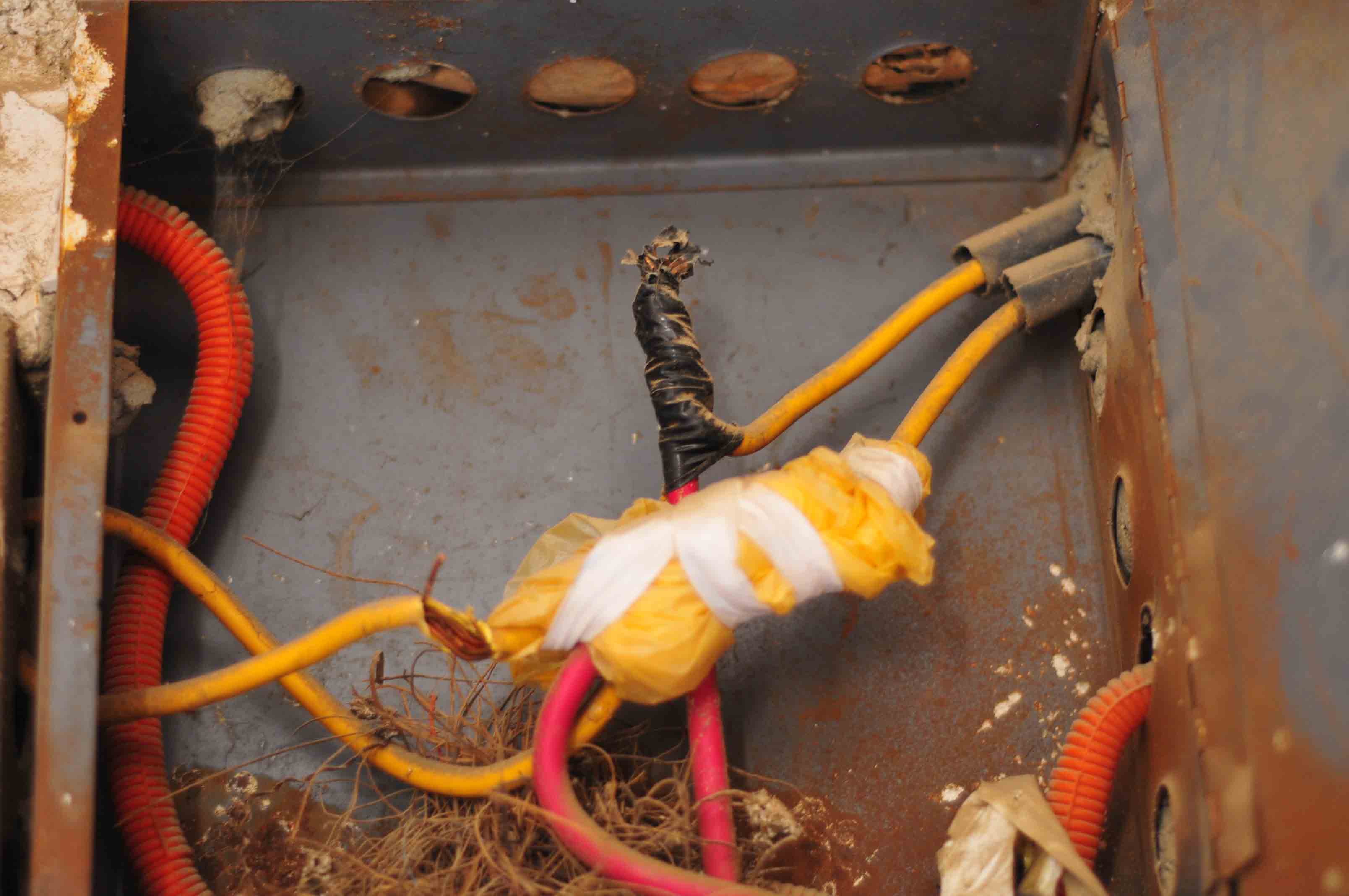 The Ministry of Electricity and Energy started trialling a new power plant in western Damietta on Tuesday. The Minister of Electricity, Mahmoud Balba’, told state-owned Al-Ahram that the four new units will produce 500 megawatts of electricity by Wednesday. The new plant was scheduled to launch last May, but protests by citizens living near the plant demanding additional compensation delayed the launch.

While the news might have provided relief for citizens looking for an end to daily power cuts, a second announcement suggested power restrictions will continue.

The Minister of Petroleum and Mineral Resources, Osama Kamal, announced that a law to enforce stores to close by 9 pm and restaurants to close by 11 pm is being considered. It is expected that the law could come into effect following the Eid vacation.

“Nothing is official yet,” the media office of the Ministry of Petroleum told the Daily News Egypt.

Kamal urged citizens to exercise patience and to rationalise their consumption of natural resources, in a phone interview with television anchor Wael Al-Ibrashy  on Al-Haqiqa programme on Dream TV. The minister claimed the problem was not a shortcoming in the ministry, but rather an unexpected public increase of electricity and natural resource consumption of 14 percent in the past year.

He told Al-Ahram that President Mohamed Morsy is equitably distributing power cuts between urban and rural areas, adding that in the past, only Upper Egypt and the northern governorates would suffer from extensive power cuts while the capital suffered slightly in comparison.

The Ministry of Petroleum is also facing debts of EGY34 billion due to the inability of half of consumers and many nationalised factories to pay their bills, according to Kemal.

Most retail and hospitality workers’ reactions to the proposed law enforcing early closing times were negative.

“We want to work,” Shady Sabry, assistant manager of a Pizza Hut restaurant, said. “Pizza Hut closes at 3 am. If we end up closing at 11 pm instead, we wouldn’t meet our sales targets, and thus we wouldn’t get our salaries. Even though it would make my job easier and less demanding, it would shrink my salary.”

A manager of a Cilantro cafe, Mohamed Aly, had a similar response to the proposed law.

“In our branch, customers usually leave by 11 pm, so it won’t be a huge problem. Yet, in other branches in Mohandesseen, they leave at 1 am so the new law would cause a huge problem. Our prime hours of receiving customers are from 9 pm until midnight. So there would be a one-to-two-hour drop which could cut down on the number of staff we hire.”

Ashraf Al Gebaly, assistant manager of a branch of Our Kids toy store, said that most people won’t have enough time to do their shopping should the law be enforced.

“If there should be a law, then it should force stores to close by midnight,” he said. “Otherwise, the law would tremendously affect our sales. The biggest segment of our customers come after 9 pm.”

Sherif Hussein, employee of a JVC store, said that closing stores at 9 pm would be a good thing.

“It would save electricity, and it would reduce traffic and noise,” Hussein said. “And for a store which deals in electric equipment such as ours, it wouldn’t pose as a big problem in terms of sales. We now close at 9:30 pm, so this half-hour wouldn’t make a difference.”

“Imagine if the entire country closes down at 9 pm,” Ibrahim, a salesperson at Our Kids said. “The streets would be quiet and you’d find the youth occupying them, smoking or even drinking alcohol. It would not be safe to hit the streets after 9 pm.”