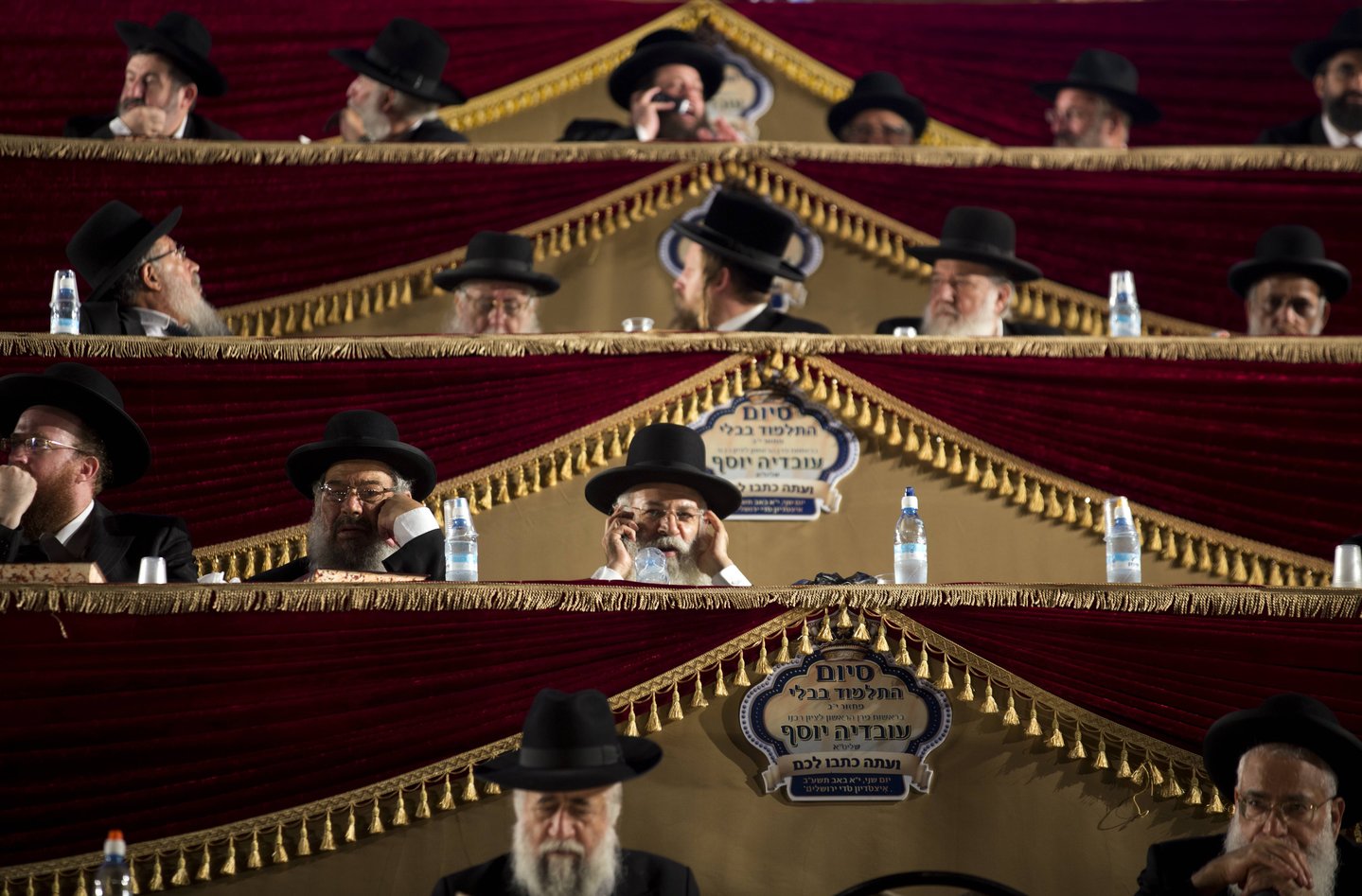 Defence Minister Ehud Barak gave government officials one month to come to an agreement on how to enact the new draft procedure.

Orthodox Jews, have historically been exempt from serving in the Israeli military, a point of contention especially among secular Israelis who must serve.

Members of the Orthodox Jewish community have cited their religious devotion as their way of defending their country, but a Supreme Court ruling prohibiting blanket exemptions and the expiration of the current law will extend Israel’s compulsory military service to the ultra-Orthodox community. Orthodox Jews make up roughly 10 percent of Israel’s population.