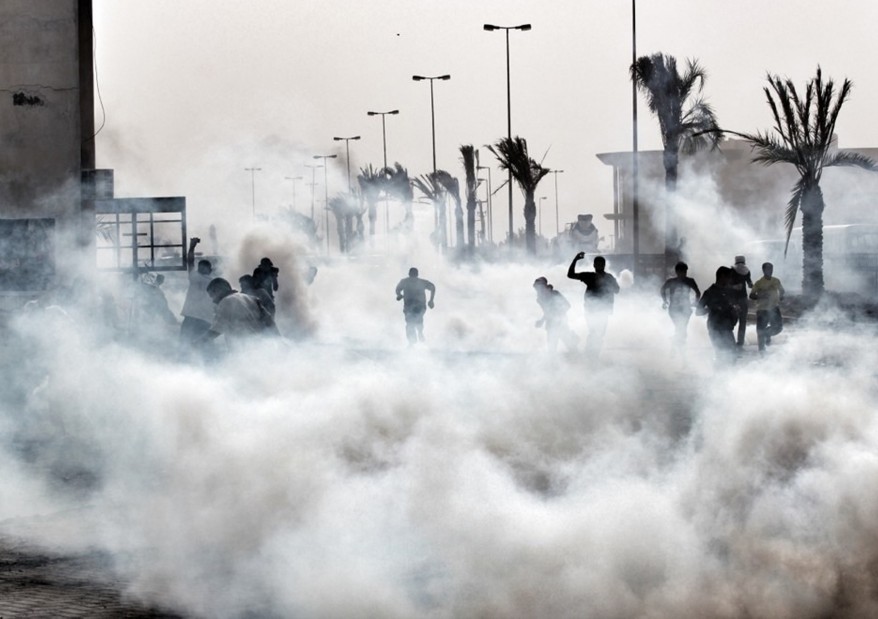 The Ministry of Interior Affairs in Bahrain, Sheikh Rashed Ibn Abdullah Al-Khalifa, released a statement on Sunday announcing its intention to investigate violations of personal rights committed during security officers crack-downs on protesters.

The ministry in order to abide by a concept of transparency and accountability, the statement read, would launch an official investigation to reports of abuse.

During the Bahraini uprising, which erupted in February 2011, massive violations of human rights and peoples’ right to privacy were reported by activists and protesters. Opposition figures and citizens have reported hundreds of incidents of officers breaking into citizens’ homes, beating and arresting them.

Meanwhile, Bahraini protesters rallied in the streets of a number of villages on Saturday, calling for the ouster of the ruling family of Al-Khalifa in Bahrain.
Protesters also expressed their solidarity with demonstrators in neighbouring gulf countries, including Saudi Arabia.